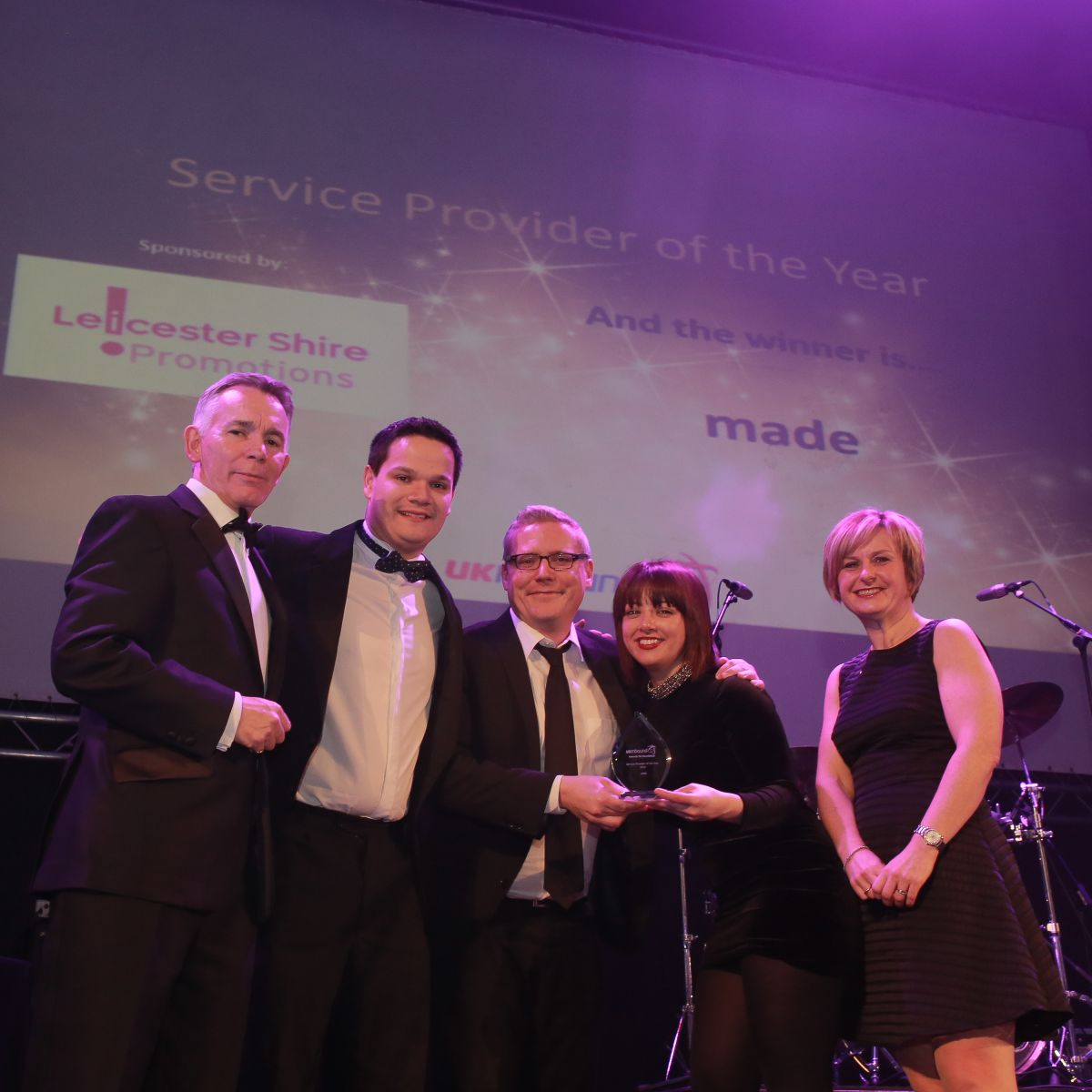 Winner! UKinbound Award for Excellence 'Service Provider of the Year' 2014

Last night made tourism martketing was named Tourism Service Provider of the Year at the UKinbound Awards for Excellence. Every year UKinbound (formally the British Incoming Tour Operator Association) honours its members with awards that are announced at the Gala Dinner of their Annual Convention.

This year the Convention was held in the City of Leicester.

UKinbound is one of the leading trade associations and the only which focuses solely on the interests of the UK's inbound tourism sector.

Striving to remove the barriers to growth and ensuring a more competitive environment for inbound tourism in which the industry can flourish, UKinbound addresses and engages with Government, the media, travel trade and the general public to raise awareness of the importance of inbound tourism to the UK economy.