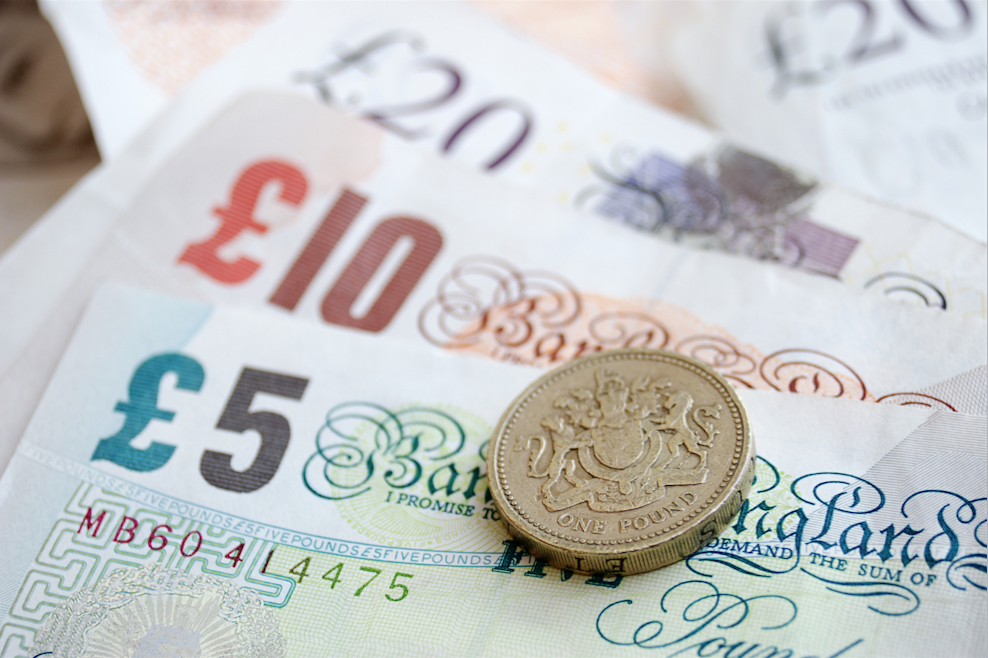 As 2017 passes the halfway mark, made has reflected on the first half of the year as the country's global foothold in this ever-expanding field continues to benefit from its rich and vibrant history throughout the centuries.

New statistics from VisitBritain show that the first half of 2017 has been a wonderful year for economic growth thanks to an influx of tourists from China.

In light of statistics, the first three months of 2017 have played a pivotal role in terms of economic growth, this is partly due to the 54,000 visits from China between January and March while the first quarter of 2016 only saw an estimated 14580 visits. This 27% rise in tourism from China has resulted in an extra £91 million for England’s back pocket. That’s a lot of fish and chips!

Likewise, an influx of American tourists has been vital to the UK within the very same timeframe, with visits growing by 641,000, a 16% increase from last year. Thanks to this increase in US visitors, £604 million entered its way into the British economy, a 29% increase from 2016 which earned Britain £175 million.

According to VisitBritain, the increase in Canadian visitors in 2014/2015 was a tour de force for the industry. made can report that 648,585 visitors from Canada came to the UK in 2014 between January-September, whereas 708,112 Canadian tourists visited the UK in the same timeframe a year later. While there was drop in visitors to 643,000 in the following year, a statistical analysis suggested that 62% of tourists annually repeated their visit to the UK in 2015, this placed Canada in 15th place for global inbound visits to the UK.

Visitor spending from Canada has been a point of interest within the tourism sector, with an average spend of £715 per visitor in 2015. Alongside this, there is evidence to suggest that Canada will contribute significantly to tourism to the UK throughout 2017 as a pattern of repeated visits within the same year is occuring.