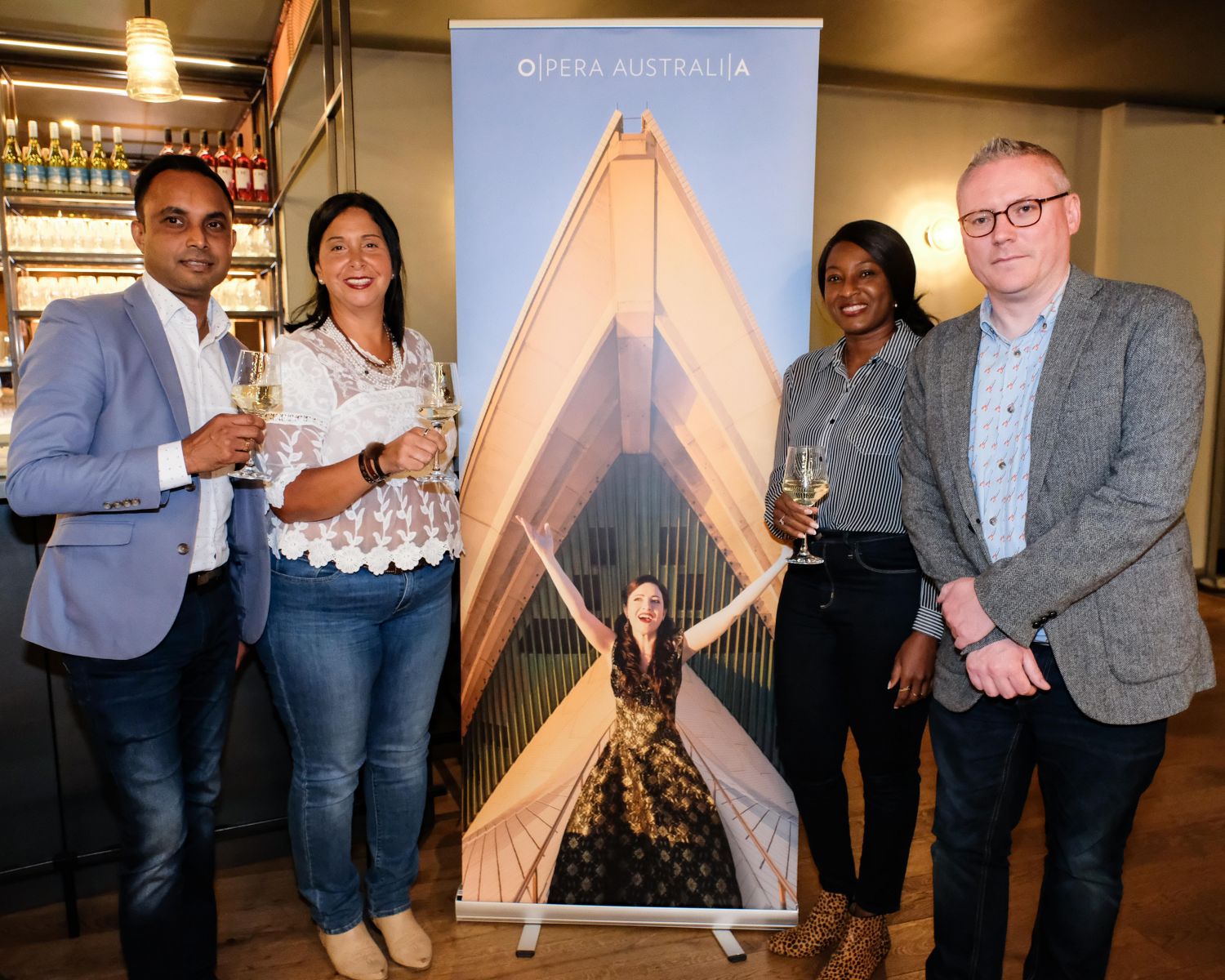 As part of the Big Screen Opera season and together with our client Opera Australia, made recently organised a special encore screening at VUE Cinema in Leicester Square of the Handa Opera on Sydney Harbour, featuring a new production of La Bohème.

La Bohème opens your soul to emotions too big for words. The music swells with love, soars in ecstasy, crackles with jealousy and cries with heartache.

Experience the romance of the original bohemian love story at the magnificent Handa Opera on Sydney Harbour.

See the magic of snow falling on Sydney Harbour (yes, really!) as Puccini's music takes you to a wintry Christmas Eve in Paris. In the snow-kissed city of light, six friends taste love, laughter and the first pangs of loss.

Andy Morton directs a brilliant cast in a new production that places Mimi and Rodolfo's romantic awakening against the political awakening of Paris during the student uprising of the late 1960s. Designer Dan Potra creates the magic of those volatile French streets on stage.