London’s West End expects a record year in 2018, thanks to the exchange rate and popular new productions, according to ticket agency Encore.

The firm estimates the low value of sterling coupled with crowd-pleasing new shows will boost West End ticket sales by 750,000 in 2018 – equivalent to £30 million worth of extra sales. 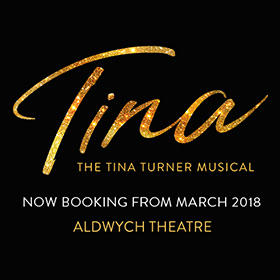 “We have a number of great, new tourist-friendly shows opening soon – such as Tina Turner The Musical early next year and Broadway smash Hamilton at the newly refurbished Victoria Palace opening next month, which, with a Brexit-suppressed exchange rate means good business for London’s entertainment industry.”

Encore has already taken £250,000 worth of bookings for the new Tina Turner musical and predicts it will be a hit for groups and coach operators in 2018.