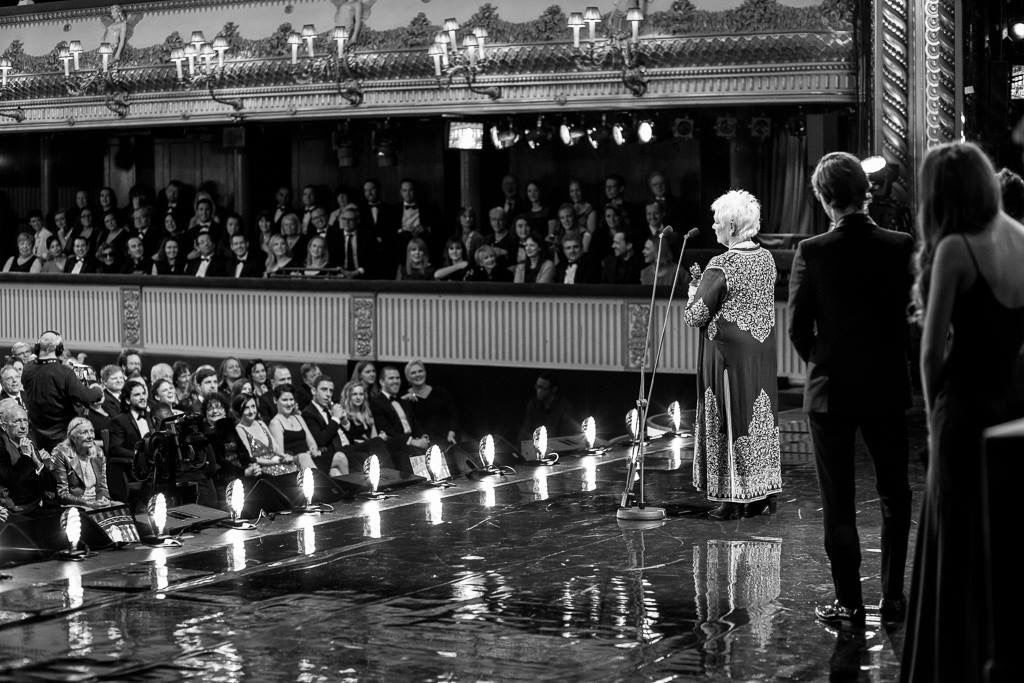 What a fabulous night we had at the Olivier Awards. Absolutely fantastic awards won – truly deserved by all the winners.

If you missed the live feed on YouTube or the highlights on ITV1, check out the full list of winners below:

Best Actress in a Supporting Role in a Musical: Lara Pulver – Gypsy

Best Actor in a Supporting Role in a Musical: David Bedella – In The Heights

Magic FM Audience Award: The Phantom of the Opera

Autograph Sound Award for Outstanding Achievement in Music: Tristan Baker – In The Heights

Let us know what you thought of the Awards, who were you rooting for..?