Michael McCabe on the importance of the travel trade 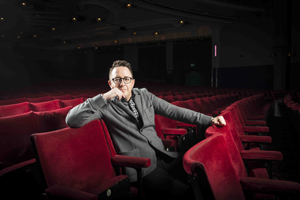 The Olivier Award-winning producer of Wicked Michael McCabe sat down with Travel GBI editor George Clode to discuss market shifts and the importance of the travel trade to London theatre.

What was the initial response to Wicked in 2006?

The industry here was very down on the show at first. In the year we opened there was Spamalot, The Sound of Music and Dirty Dancing – all these shows people thought would be much bigger than Wicked. We opened to divided reviews 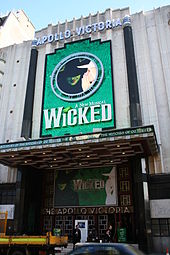 but the public reacted in a really extraordinary way, and we started to watch the build happen very quickly.

We were riding on the back of social media which, 10 years ago, was still very new. Word of mouth that would have taken weeks and months was happening in seconds all of a sudden – so it was really perfect timing. One thing that really changes after you’ve been running for 10 years is your profile internationally among incoming visitors.

The travel trade really kicks in once they know you’re not going to be gone in five minutes. You can work with these long lead-time organisations with a lot more confidence on both sides. So your marketing strategy changes and you’re able to plan much further ahead.

Have you noticed appetites changing in domestic and overseas theatre goers?

It’s interesting to watch the markets change and monitor where your popularity is. Obviously at first it was the US where the reputation of the show was off the scale. Then we saw Australia grow very quickly and Europe.

Once the show had played in Germany and Holland we saw many more people from those countries coming to watch the original London production. Its ‘visualness’ has played so well to combat the language barrier and has been a big tick for foreign visitors. We can now pretty much predict what the business is going to be every week, and a lot of work goes into getting to that stage. 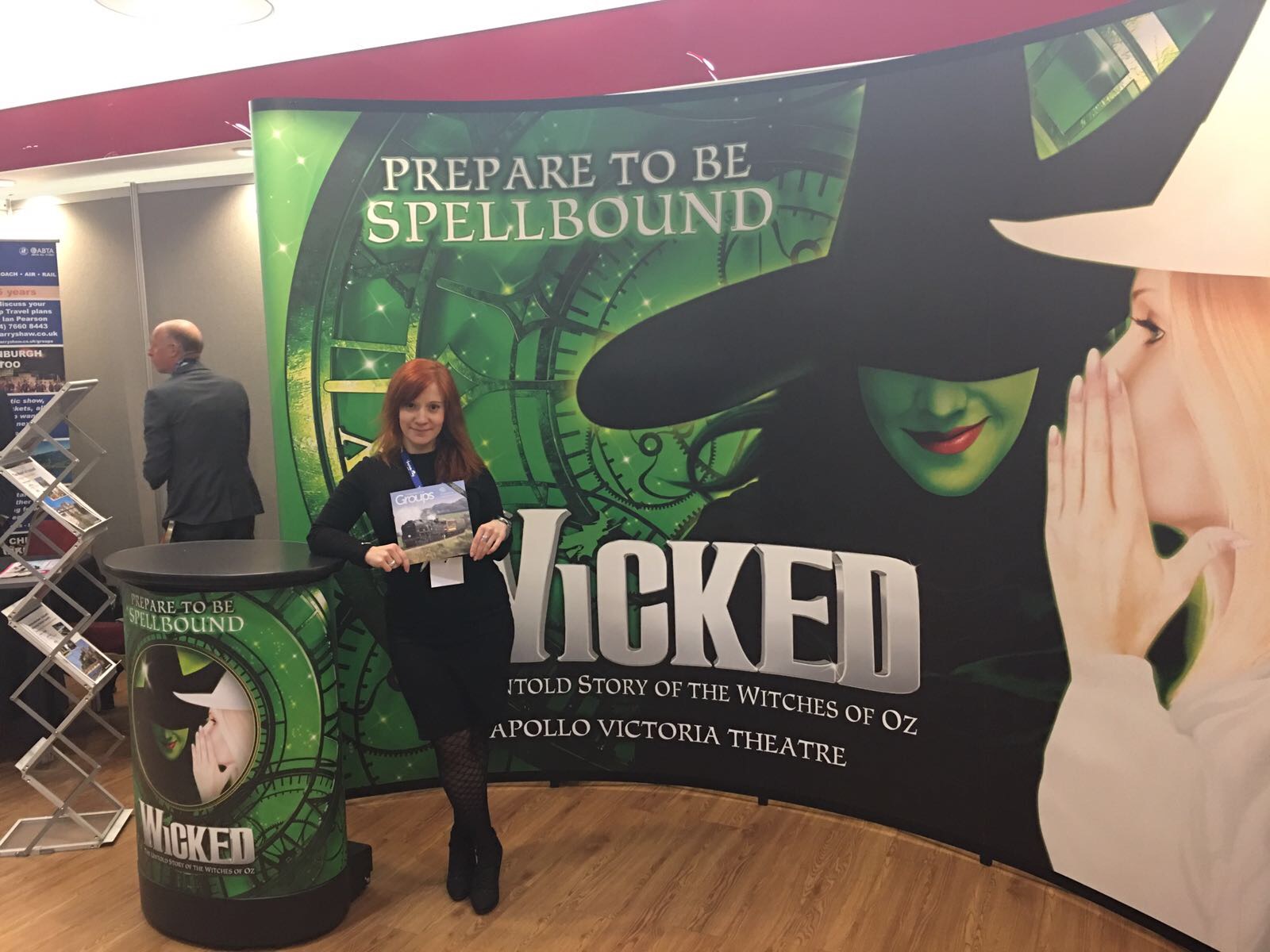 Do you have to stay ahead of trends with the trade?

The travel trade is so fast changing now and just trying to be seen among everything is a test. You go to World Travel Market, for example, and think: “How on earth are you supposed to achieve any stand-out?”

Obviously we work with a lot of the ticket distributors and partner with well-reputed people attending the show. But I’d say the greatest challenge with the trade is just to be noticed and pushing why you are worth five minutes of someone’s time looking at your show as an option.

When I was doing MAMMA MIA!, my favourite production was in Las Vegas. You arrive at the airport to be confronted by this sensory assault that hits you with all this signage and sound, and you know you have to get stand-out somehow. But learning that market was incredible.

The US market is so crucial to London theatre that if any show already has a reputation on Broadway and ideally has toured North America, you know there are 30 cities in America in which you have recognition. So even if someone didn’t go and see the show in Arkansas, if they come to London they’ve heard of it. My interest has almost exclusively been in US shows coming to London.

What has changed in London theatre over your career?

I’ve been working in London for 30 years and everything has transformed. I’ve watched every single facet of how you market shows change. Cats changed everything in how our market operated and how we were perceived internationally.

Up until then musicals had been deemed to be Broadway’s genre and London was very much a city of plays. But Cats was a show that anyone could engage with no matter where you were from, and it wasn’t quaintly British like Salad Days or Oliver. The demand was such that every system had to be re-thought.

You’re also working on An American in Paris. How is that going? 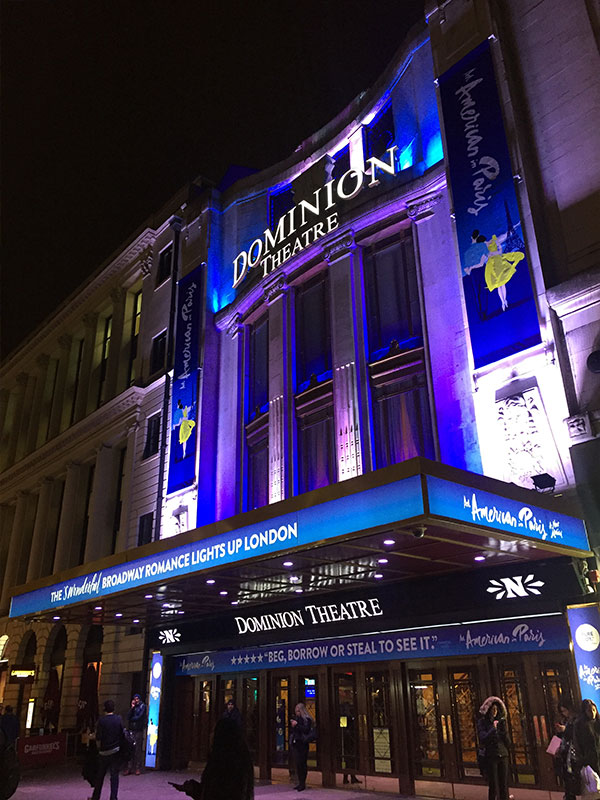 It came out to fantastic reviews, which it deserves. I’m not a serial producer and only do the things I want to work on and feel I can nurture and nurse. There was something about An American in Paris that made me think I would be really proud to put my name to it.

Director and choreographer Christopher Wheeldon is a visionary. The fact that he is a choreographer by trade means that dance is more of a language in the show.

Everything moves, everything is expressive and flows seamlessly. If this had felt like just a revival or a straightforward film-to-screen adaptation, I wouldn’t have got involved, it was because it took it to a new other plane that made it so exciting.

Images courtesy of Travel GBI, Wikipedia, Pinterest and An American In Paris.

This article and interview appears courtesy of and was originally published by Travel GBI.