made sponsors the 2017 Off West End Awards

made was once again proud to be one of the major sponsors of the Off West End Awards (Offies) that recognise Off West End work across London. 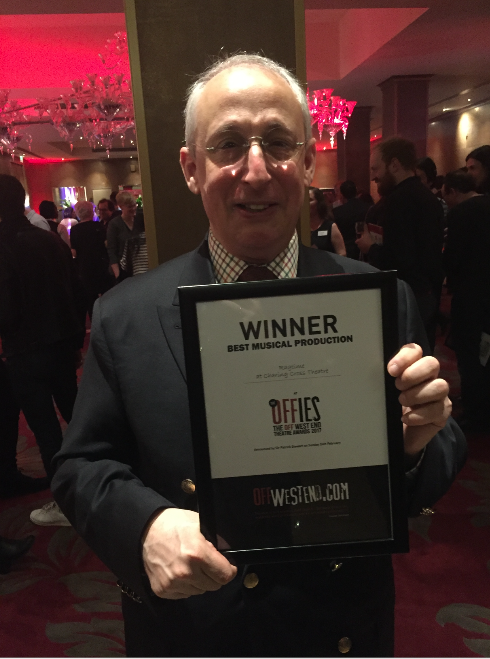 The Offies winners ceremony was held on Sunday 23rd April at The Mayfair Hotel with the winners announced via social media back in February by Patrick Stewart.

Winners of the Offies 2017 included Ragtime (winning for Best Musical), with the award collected by Steven Levy (pictured left) producer and managing director of the Charing Cross Theatre.