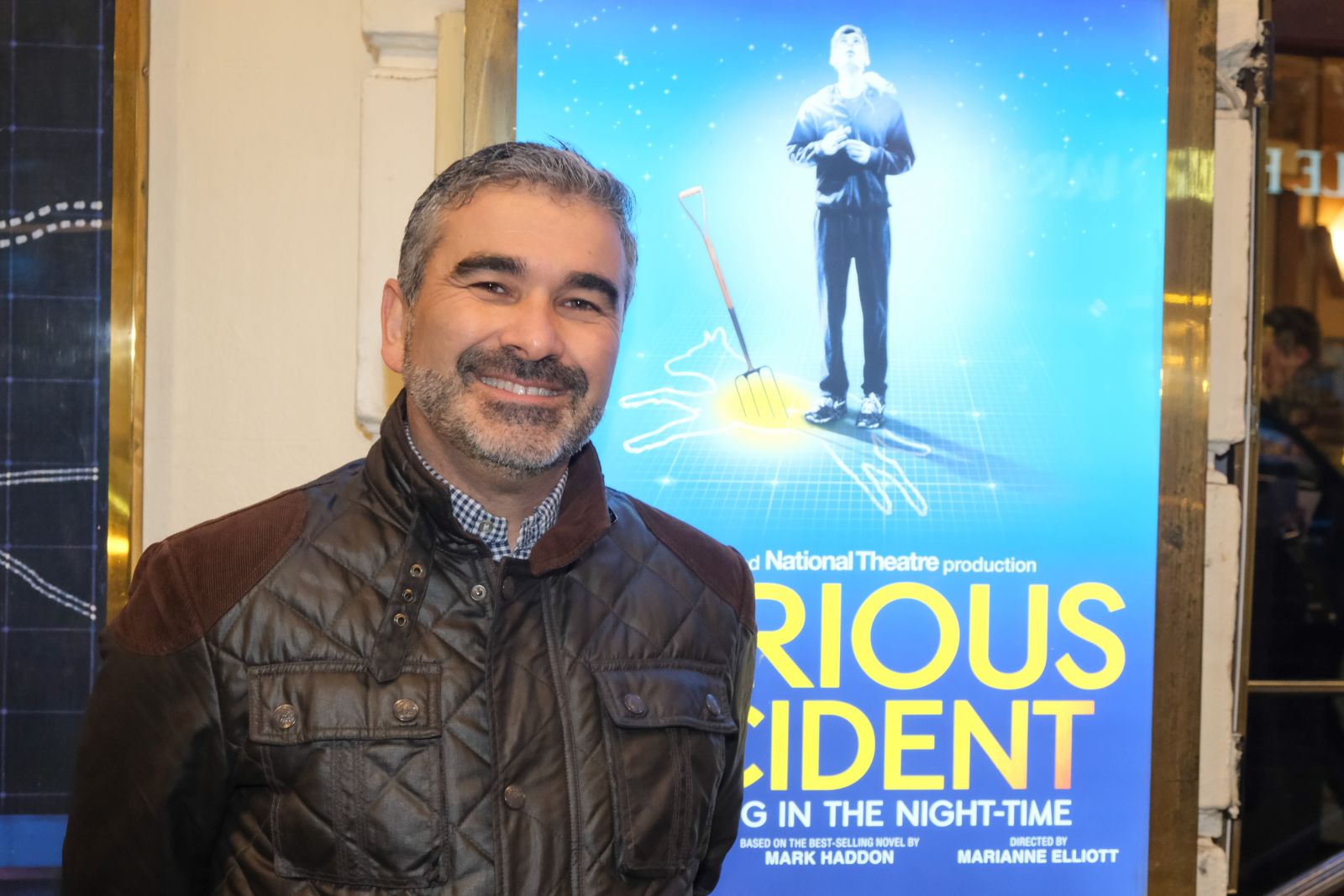 made go out in the night-time for a Curious Incident

This week, made and our special invited guests from the travel trade attended a performance of the Curious Incident Of The Dog In The Night-Time, back on the West End this time at the Piccadily Theatre.

Following an acclaimed UK and International tour, the smash-hit National Theatre production of The Curious Incident of the Dog in the Night-Time returns to London for a strictly limited season.

Christopher, fifteen years old, has an extraordinary brain, exceptional at maths while ill-equipped to interpret everyday life. He has never ventured alone beyond the end of his road, he detests being touched and he distrusts strangers. But his detective work, forbidden by his father, takes him on a frightening journey that upturns his world.