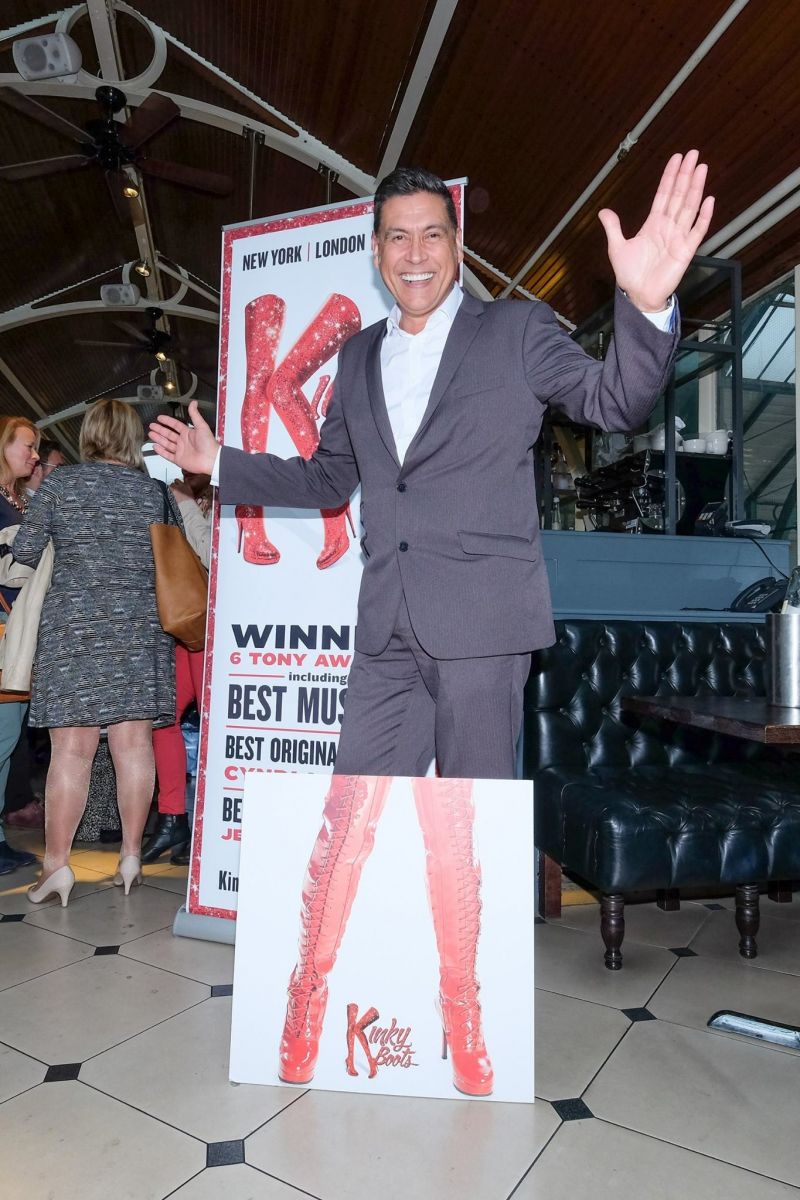 Before the show we entertained our guests at a champagne and canapé reception at Brasserie Blanc - Covent Garden!

The unforgettable Broadway sensation with music by Tony® and Grammy®-winning pop icon CYNDI LAUPER is a feel-good celebration packed with nonstop fun...and a kick of pure joy!

Inspired by true events, KINKY BOOTS features a book by Tony-winning theatre legend HARVEY FIERSTEIN and direction and choreography by Tony winner JERRY MITCHELL. It tells the story of Charlie Price, who inherits his father's shoe factory. Looking to save the family business, Charlie turns to a fabulously fashionable new friend — cabaret star Lola — who gives him an outrageous idea that could change both of their destinies. Soon, this unlikely duo creates the most sensational footwear that’s ever rocked the runways of Milan…giving the factory and its hardworking family a sparkling new future.

An exuberant story about finding friendship, inspiration and passion where you least expect, KINKY BOOTS proves that you change the world when you change your mind. Experience the uplifting power of this Tony-winning Best Musical that will raise your spirits to new heights!

KINKY BOOTS: A funny, heartwarming new musical about being true to yourself. Music by Cyndi Lauper. Book by Harvey Fierstein. Directed by Jerry Mitchell