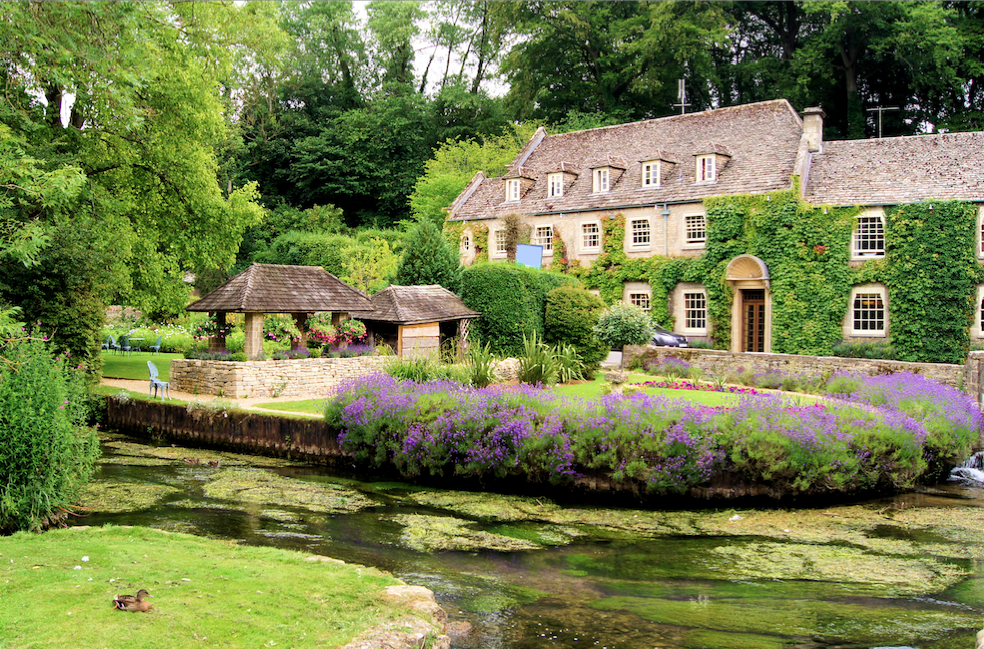 Gardens and zoos most popular!

New data released by VisitEngland has revealed that gardens and zoos were the most popular attractions for visitors in 2016.

The Annual Attractions survey from more than 1,500 English attractions revealed visitation of historic houses and castles increased year-on-year by 7%, country parks increased by 4% and zoos by 8%.

"We have an amazing range of world-class attractions in England that draw in millions of visitors every year.

"Whether it is our unique historic buildings, internationally important museums or stunning gardens, there is a huge amount to see and do.

"Ensuring that all parts of the country benefit from our tourism industry is a key government priority so it is fantastic to see such growth across the regions."

“There are so many outstanding attractions offering year-round experiences throughout the country and it's great to see Brits enjoyed 2016’s ‘Year of the English Garden’. Attractions are a much loved and valuable part of the tourism landscape, adding colour and variety to the visitor experience and encouraging people to get out and explore, driving the value of tourism across the regions.”

The most popular free attraction in England last year was The British Museum, taking the title for the 9th year in a row. Close to 6.5 million visitors entered the gates in 2016, closely followed by the National Gallery with 6.2 million visitors.

Zoos across the country saw strong growth last year, with Chester Zoo experiencing its highest ever ranking; the second most visited paid attraction of 2016 with nearly 1.9 million visitors. The most popular paid attraction remained The Tower Of London, a title it has had for 8 years in a row.

Thanks to a slightly softer pound, inbound visits to thew UK were up across the board last year, which no doubt had a flow on effect to visits to England’s attractions, which rose by 2% in 2016, with revenues up by 7%.

The tourism economy is worth £106 billion annually to England.