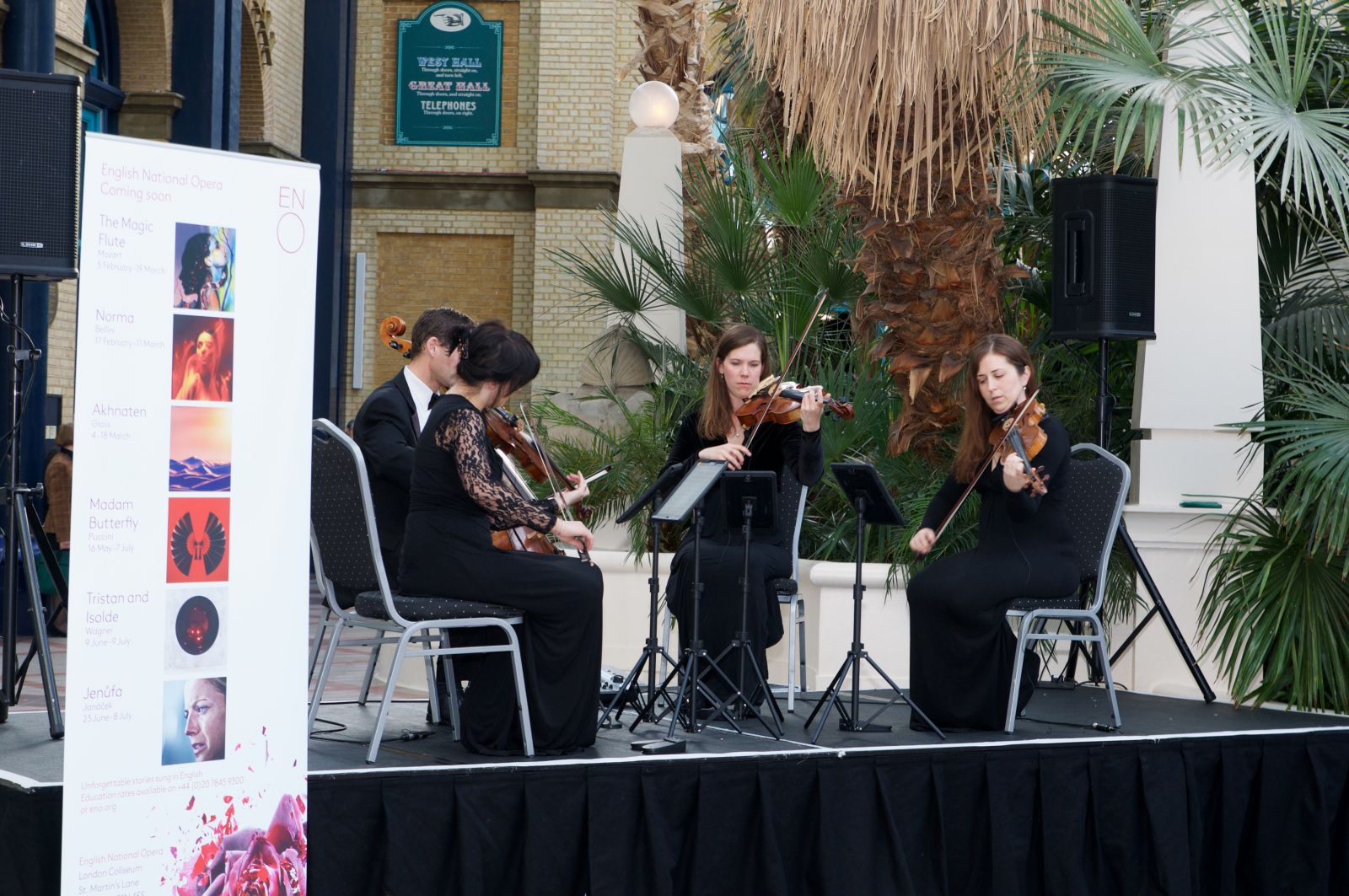 Of those exhibitors, 19% were booking space for the first time, including attractions, destinations, accommodation providers and tour operators.

There was also a significant increase in UK exhibitors from further afield including the Midlands, North East and South West.

Over 1,100 visitors packed the Great Hall, many of whom were first-time attendees.

Tourism South East Chief Executive Nigel Smith said; "We were very pleased to welcome a large number of quality visitors this year and delighted they joined with exhibitors in creating a great celebratory atmosphere."

“Already the post-event feedback has been fantastic and we would like to thank all those who came along to the show – and our many exhibitors – for making it a great day out and look forward to welcoming everyone back in 2017."

Opening musical entertainment was provided by English National Opera, there were magic displays by Davenport’s Magic Kingdom, and the Royal Horticultural Society (RHS) brought the outside in with a beautiful planted garden display marking the Year of the English Garden.