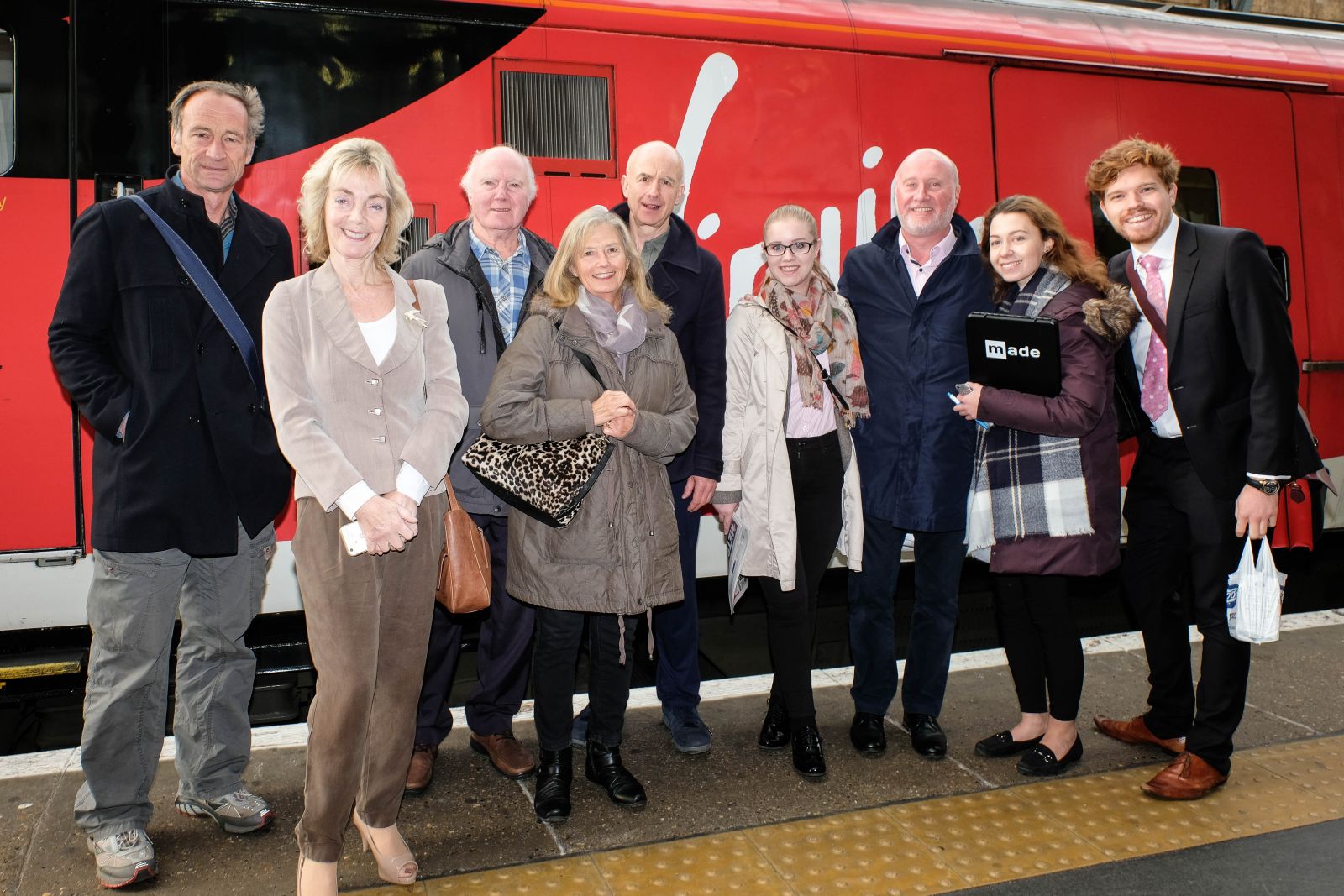 Yesterday Tom and Laura from the made team hosted key travel professionals and group bookers on a trip to York for the media launch of Shakespeare's Rose Theatre, Europe's First Ever Pop-up Shakespearean Theatre.

Pictures by John Samson for made / Presslink. 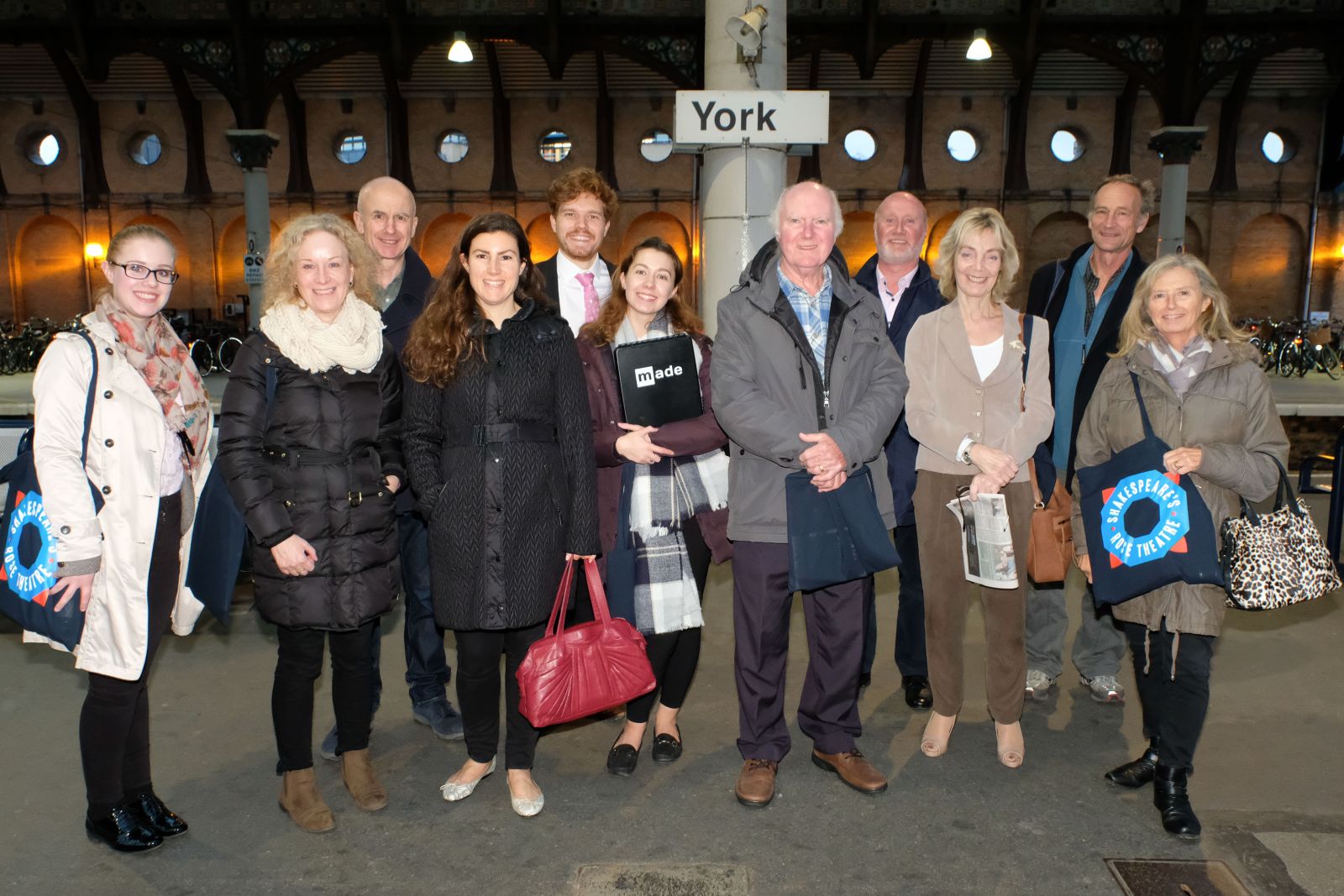 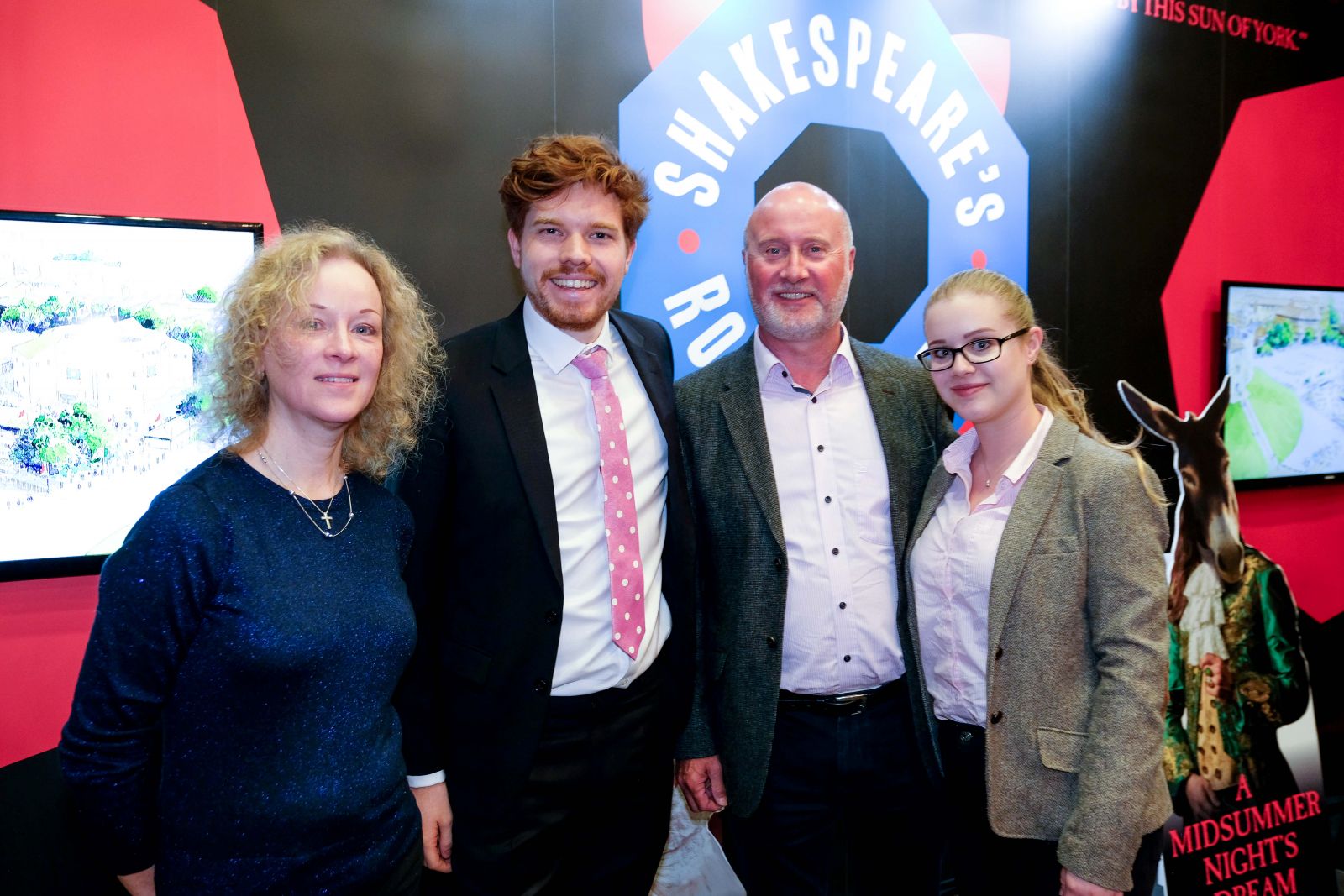 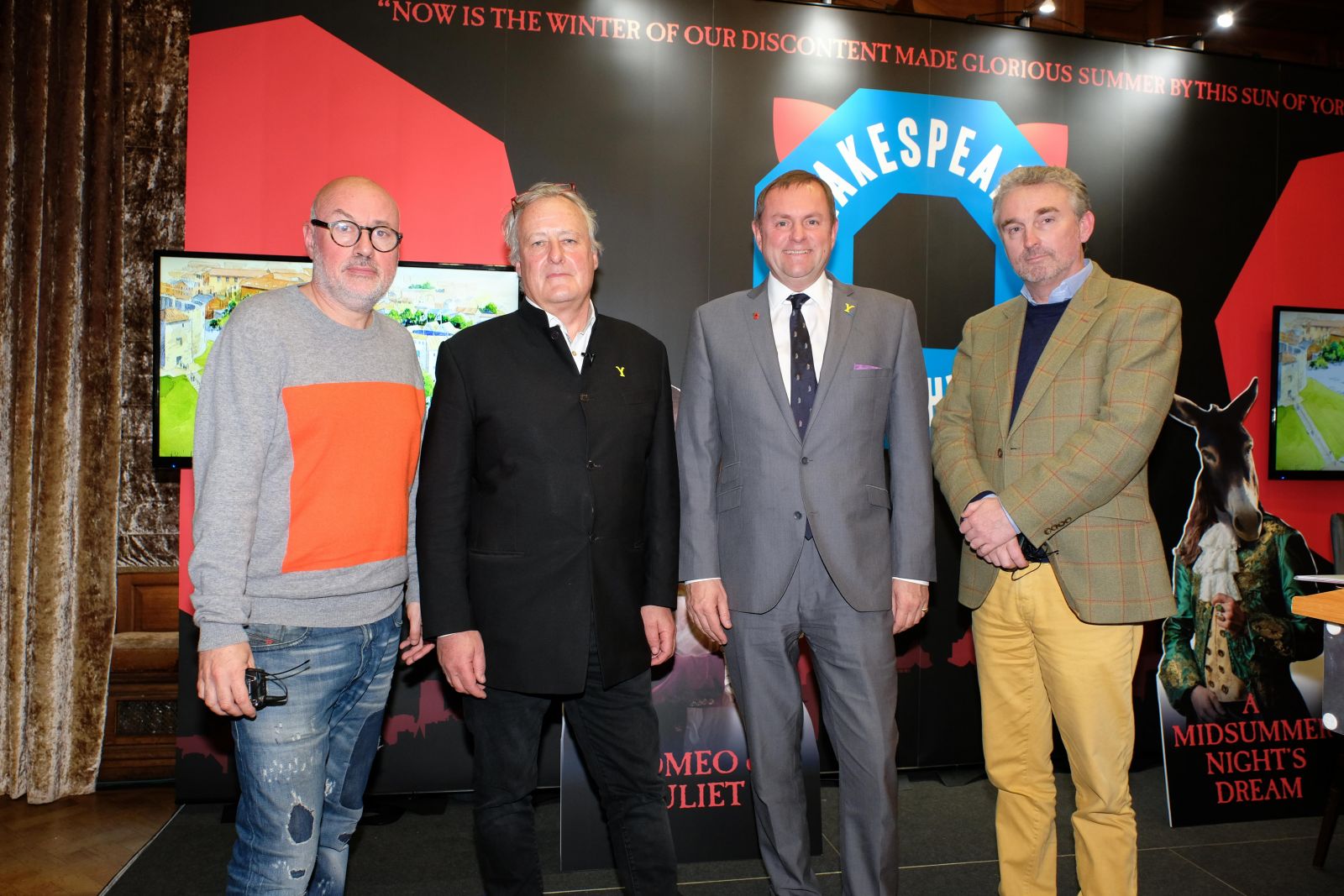 More than 400 years ago, the first audiences for Shakespeare’s plays enjoyed an experience that was as intimate as it was exciting, crowded in close to the actors and the action, in a small theatre in the bustling city of London. In Shakespeare’s Rose Theatre an experience every bit as exciting, intimate and immersive will be offered to today's audiences in a dramatic playhouse setting beside the iconic 13th century Clifford’s Tower in the heart of the historic city of York.

Inspired by the famous London Rose Playhouse built in 1587 (12 years prior to The Globe), the theatre will combine state-of-the-art scaffolding technology, corrugated iron and timber with the historic 13-sided design of a 16th century Shakespearean theatre. It will house an audience of 950, with 600 seated on three tiered balconies around an open-roofed courtyard, and standing room for 350 ‘groundlings’.

Shakespeare’s Rose Theatre will sit within a Shakespearean village showcasing the best of Yorkshire’s food and drink, with free wagon performances and other forms of Elizabethan entertainment vying for attention.

Four of William Shakespeare’s greatest plays will be performed in repertory by two companies of actors over the 10-week summer season: Macbeth, A Midsummer Night’s Dream, Romeo and Juliet and Richard III. Traditional in conception, yet fresh and fun in delivery, these enduring favourites will be directed by two Olivier Award-winning directors – West End’s Lindsay Posner and York Theatre Royal’s Damian Cruden. Damian will also be working with York Theatre Royal’s Associate Director Juliet Forster.

The unique environment of Shakespeare’s Rose Theatre connects actors and audience together in ways many people will never have experienced before. While an interactive experience awaits those closest to the stage in the yard, no seat in the theatre will be more than 15m from the action, providing plenty of breath-taking, spine-tingling, heart-stopping moments!

With dramatic sword-fights, bubbling cauldrons, wayward fairies, passionate love scenes, gruesome murders, grand poetry and no shortage of fake blood, audiences will experience the comic heights and tragic depths of Shakespearean theatre in a memorable setting: this will be heritage theatre at its best.