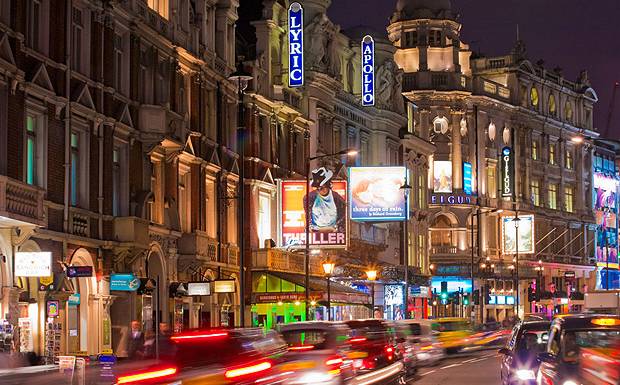 London's West End has delivered a record breaking year at the box office for 2017. New figures released by the Society Of London Theatre (SOLT) revealed that total attendance for the year surpassed 15 million for the first time since the organisation began collecting audience data in 1986. Box office revenues also exceeded £700,000,000.

Jonathan Mountford, Managing Director and co-founder of made, said "Despite what was a challenging year, it is extremely positive to see the growth of inbound tourism to the UK mirror the increases at the box office for the West End. The calibre of what London theatre has to offer visitors both domestically and internationally has never been better, and continues to be a key attraction for holiday makers when planning their visit to Great Britain".

made have just been at London Olympia for another year of the Music & Drama Education Expo.

Working with See Tickets' Education Department, made represented both of Disney's London productions; The Lion King & Aladdin alongside The Phantom Of The Opera and Les Mis. 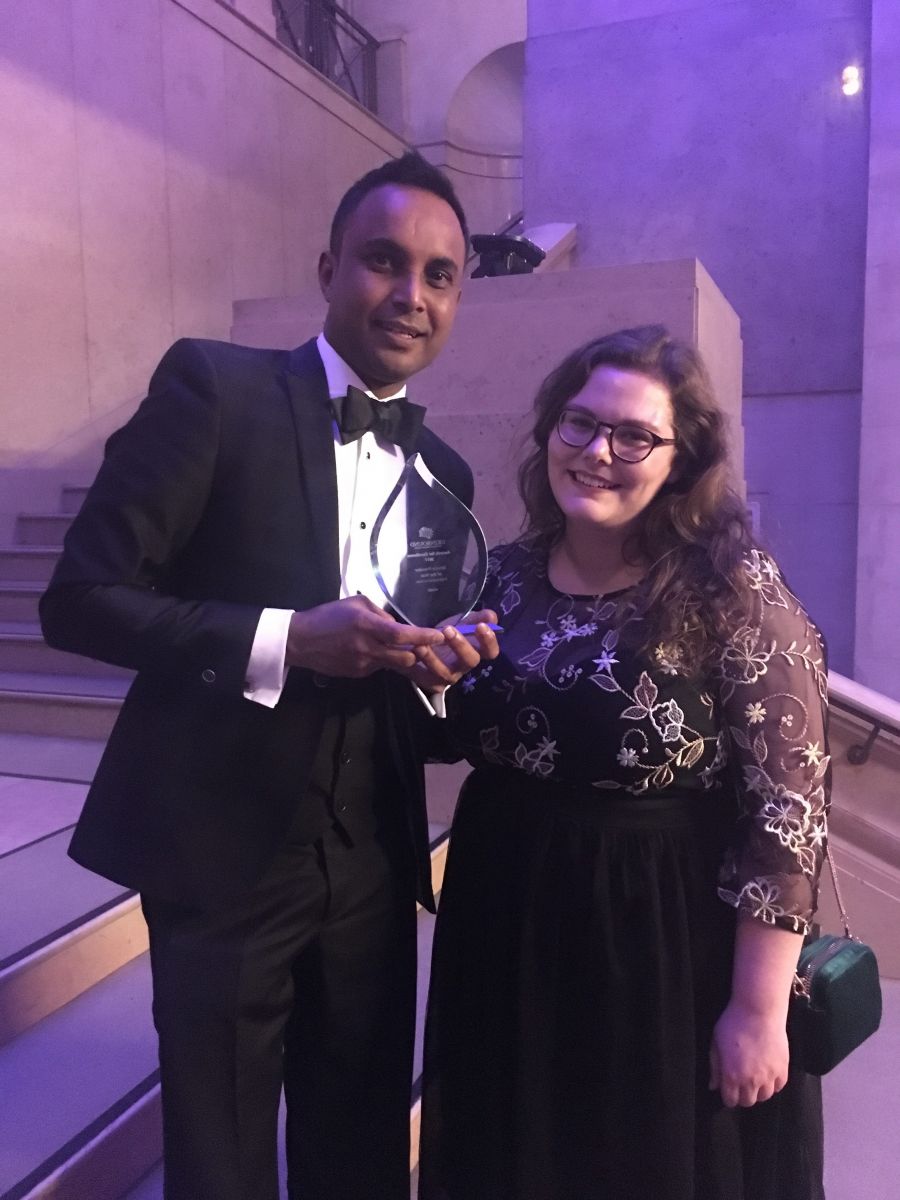 made Tourism again named UKinbound's Service Provider Of The Year

made Tourism has once again been named 'Service Provider Of The Year' announced at UKinbound's 2017 Awards For Excellence Gala Dinner hosted by Welsh comedian Rod Woodward at the National Museum Wales. This marks the 8th consecutive win for the made team in this category, having won the award consistently since 2010.

made were also proud to co-ordinate the sponsorship of the Gala Dinner on behalf of Chicago The Musical. 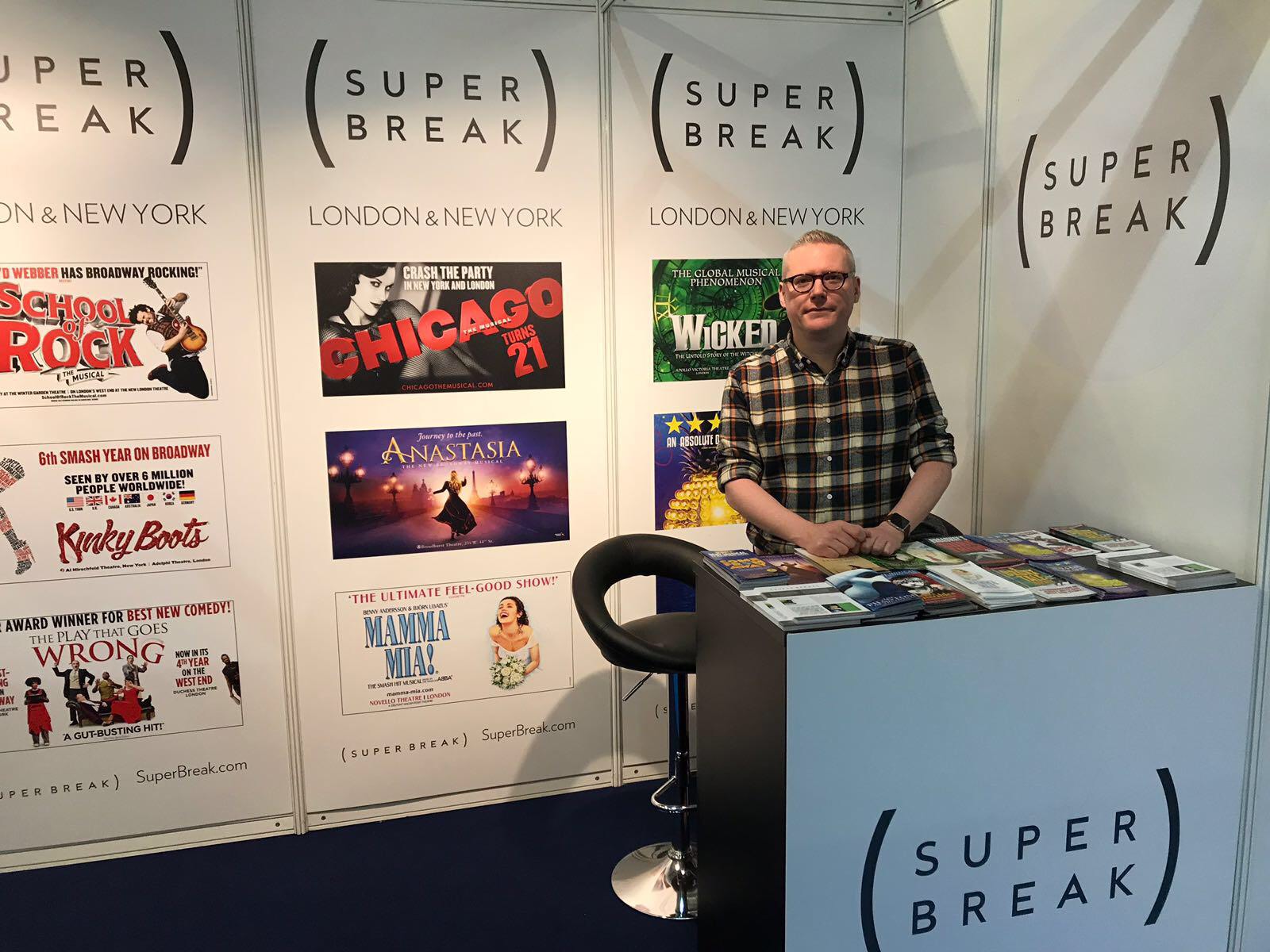 The made team have been very busy meeting hundreds of people at one of London's biggest consumer travel shows; Destinations. Over the four-day event, made represented Super Break and a host of musicals both in London and New York including Chicago, Wicked, Anastasia and many more.