The made team has just returned back to London from the annual AGTO Showcase Weekend, this year held at the Park Royal Hotel in Warrington. The event saw over 200 of AGTO’s group organiser and associate members from all over the UK and abroad. The weekend involved networking and promoting business programmes, social events and FAM trips to local attractions including Tatton Park.

Robbie from the made team attended the Showcase weekend representing See Groups and key clients of current and upcoming musicals and plays from London's West End, including: Mamma Mia!, The Play That Goes Wrong, Everybody's Talking About Jamie, A Comedy About A Bank Robbery, An American In Paris and 42nd Street. 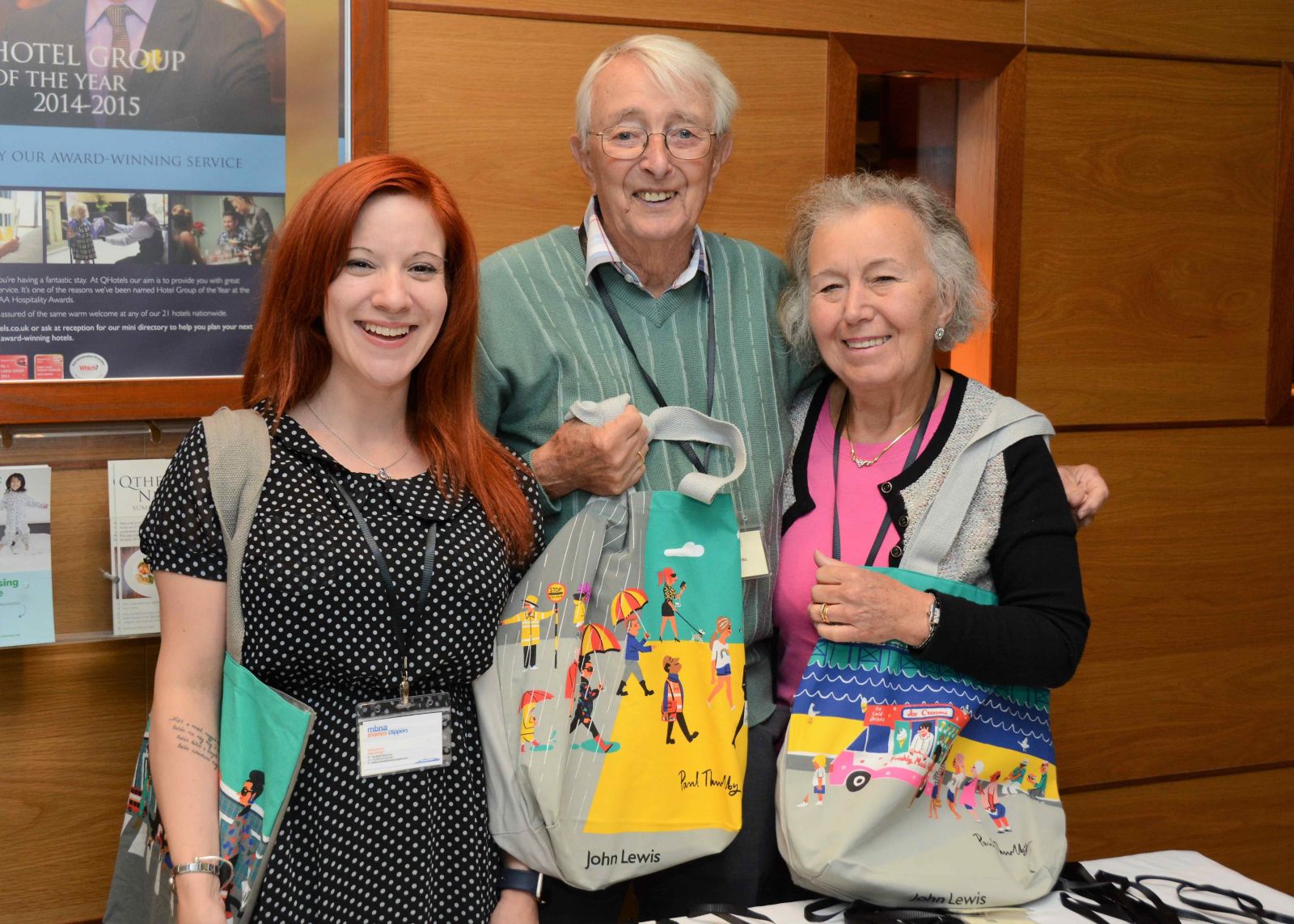 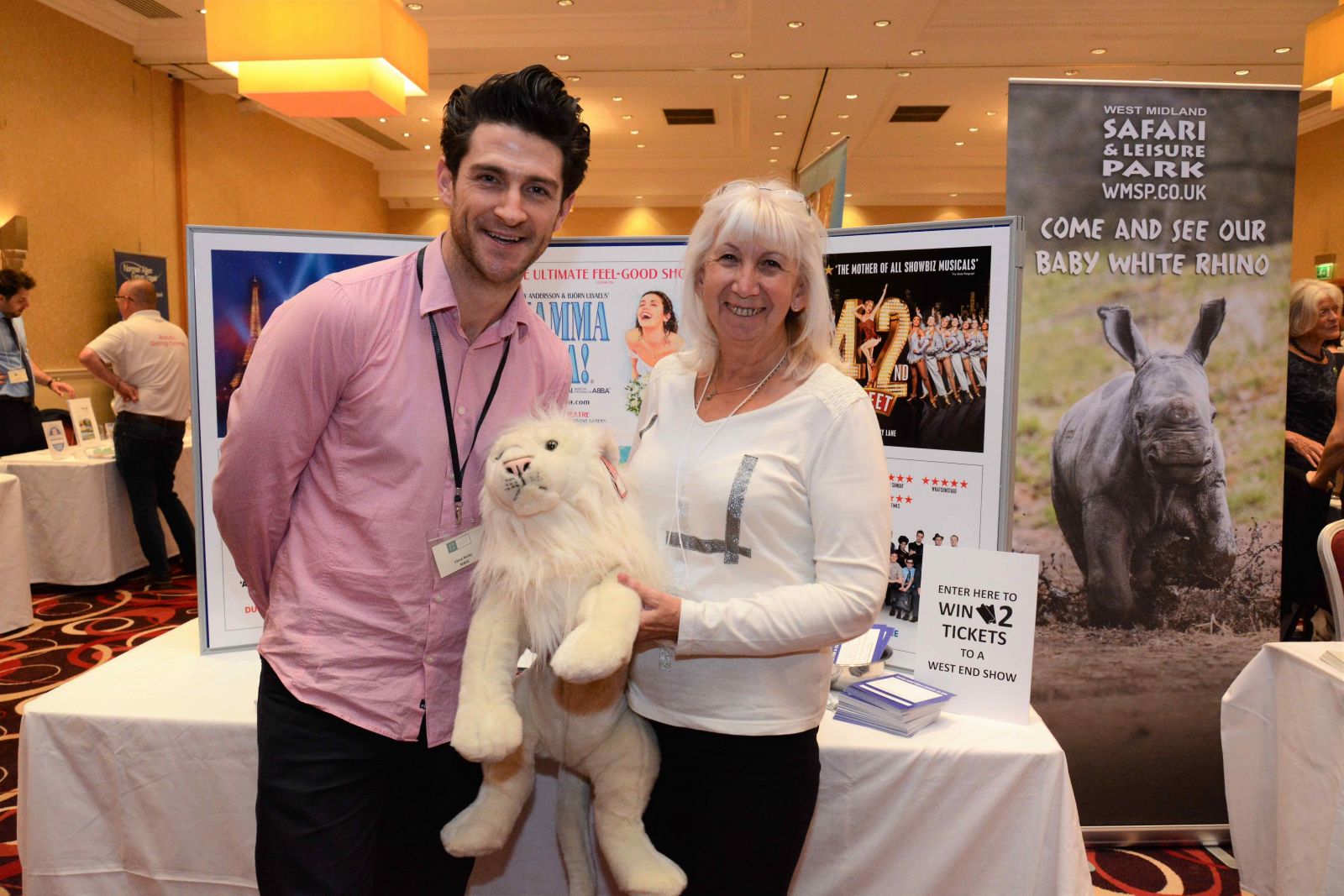 made were proud to co-ordinate the entertainment for the Saturday evening sponsored by Wicked the musical. Guests enjoyed a very special performance from Ashleigh Grey who has performed the role of Elphaba in Wicked on both the West End and on tour across the UK since 2010. 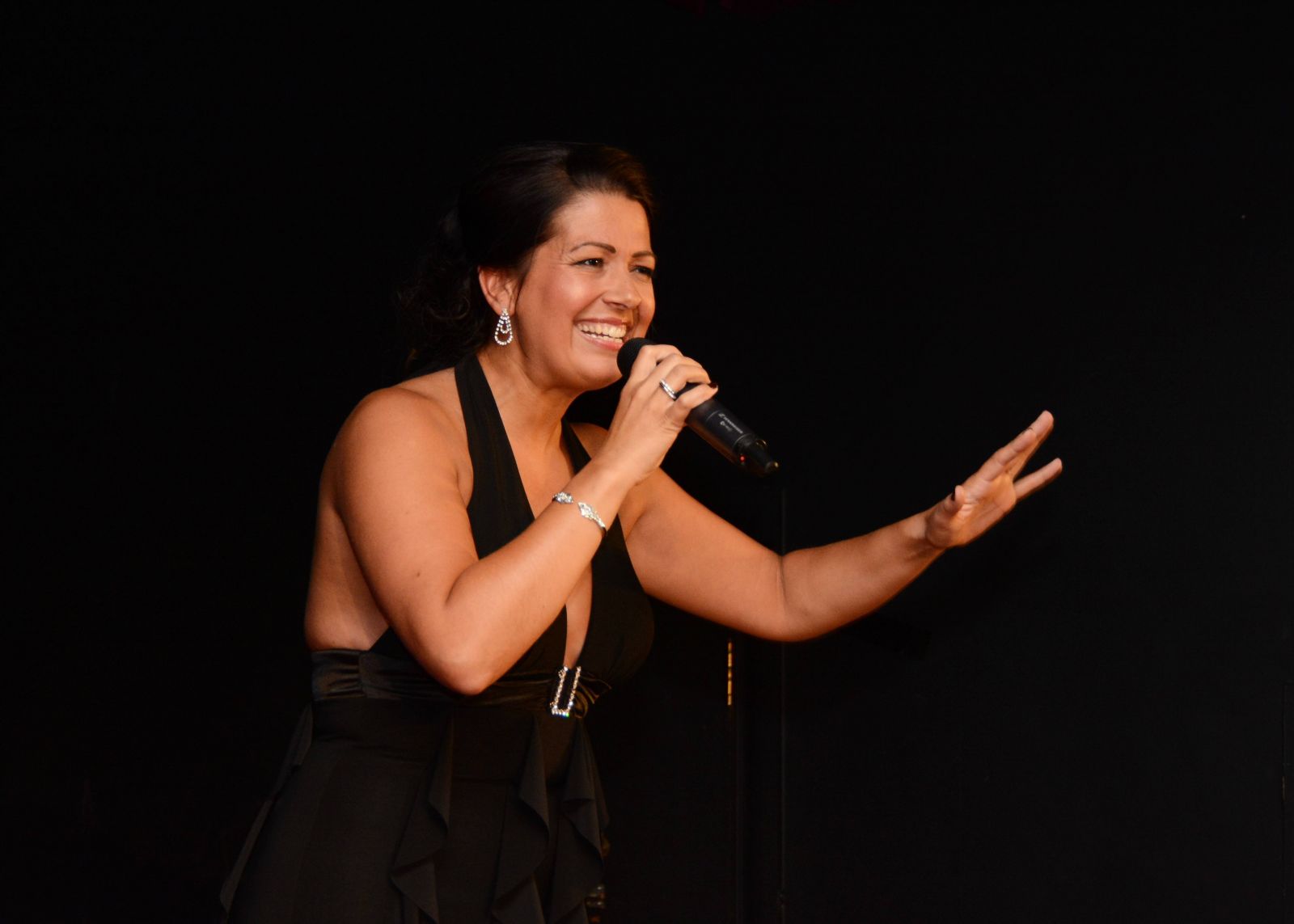 Also many thanks to the volunteers of the AGTO who packed delegates bags with a suite of goodies. The bags were supplied and sponsored by made. 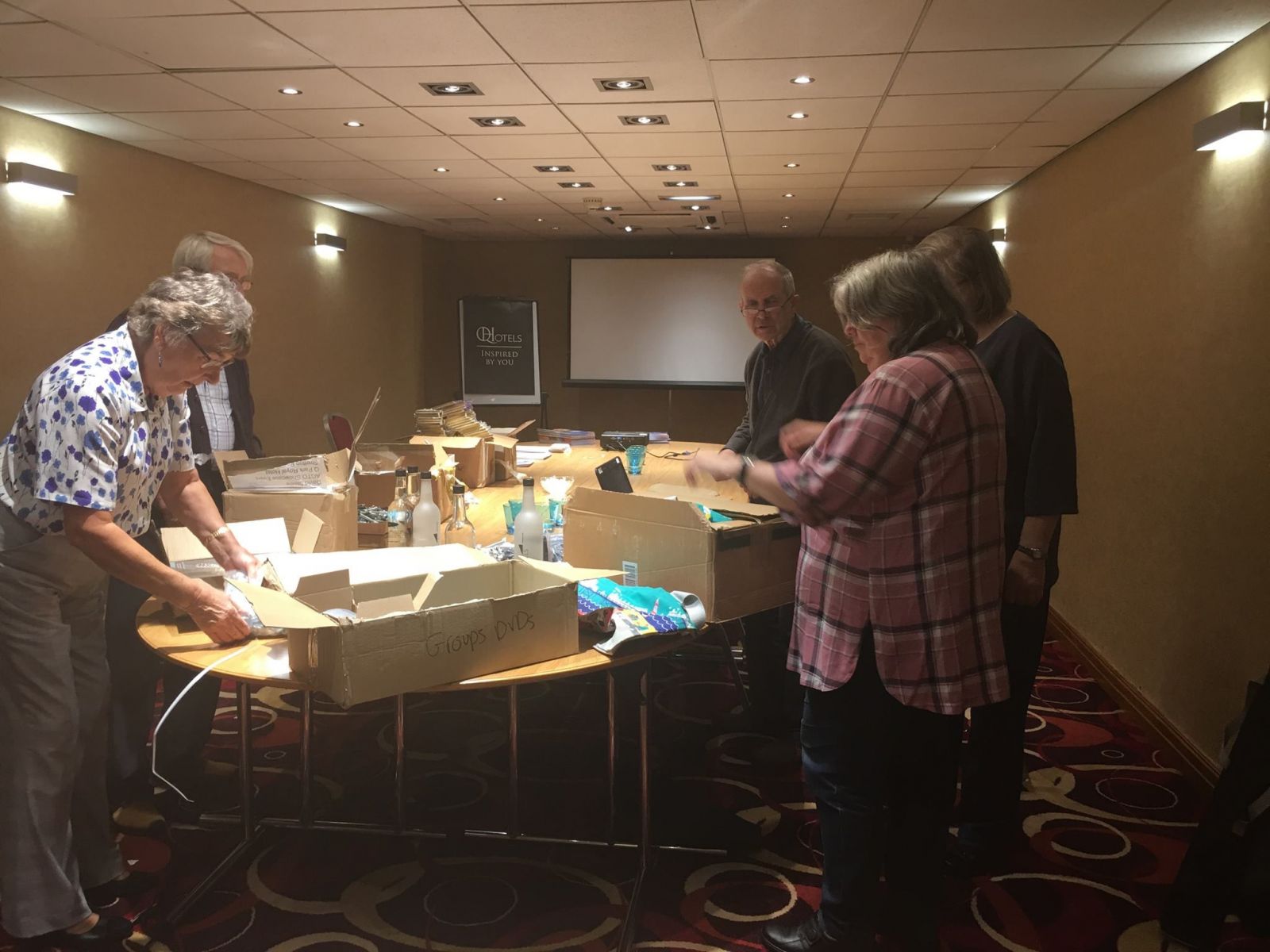