A Dazzling Evening at 42nd Street!

Broadway’s biggest show 42nd Street, has arrived on the West End’s biggest stage at the Theatre Royal Drury Lane, and made was there to introduce the travel trade to this dazzling new production.

made hosted an evening with invited guests of the travel industry to see an exclusive preview of the new production ahead of its official opening night. 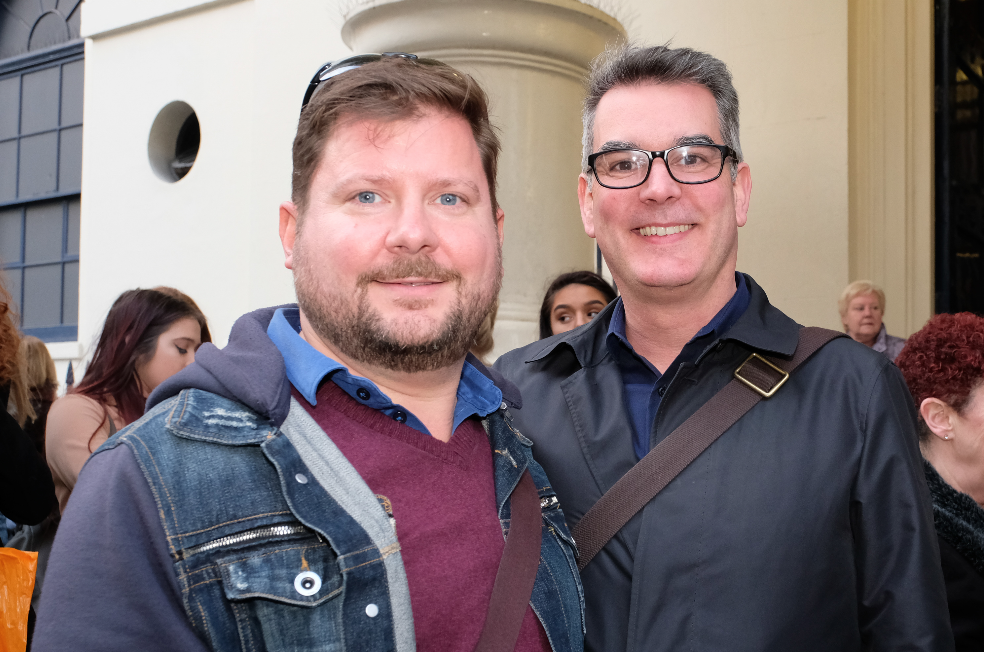 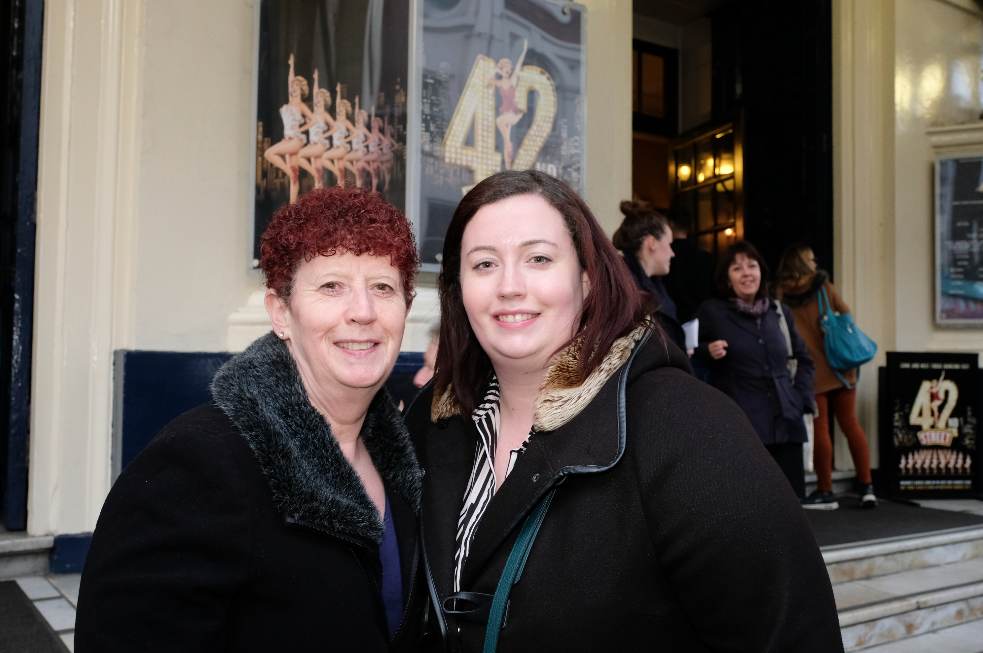 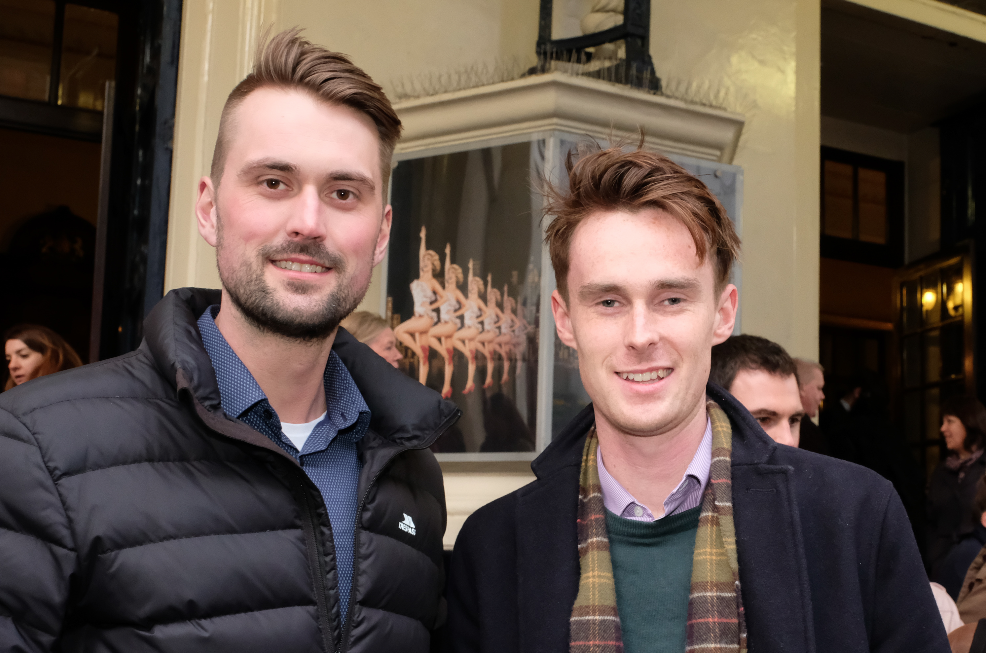 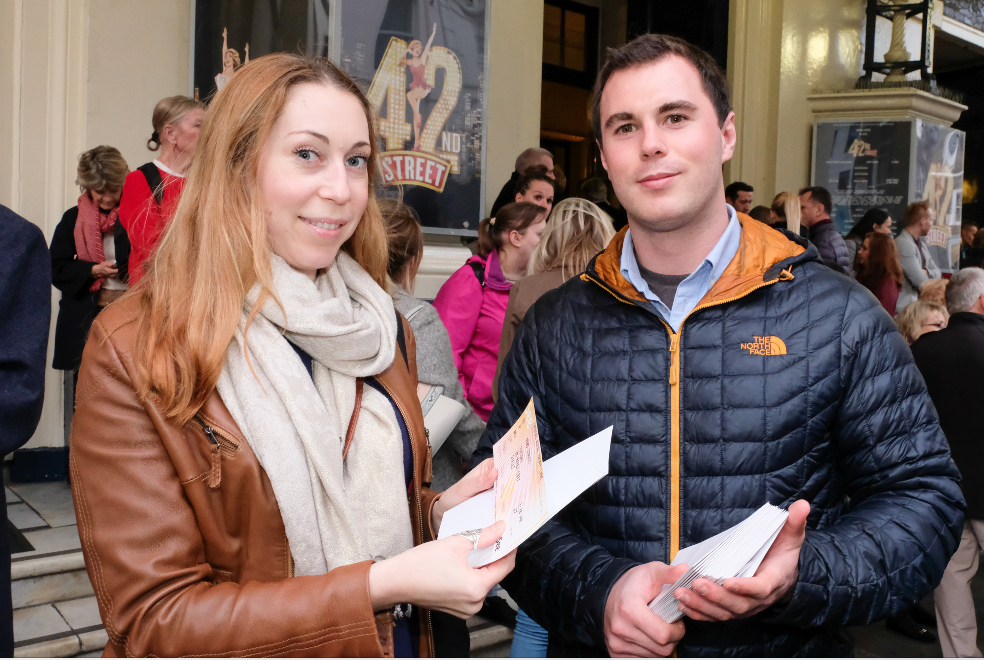 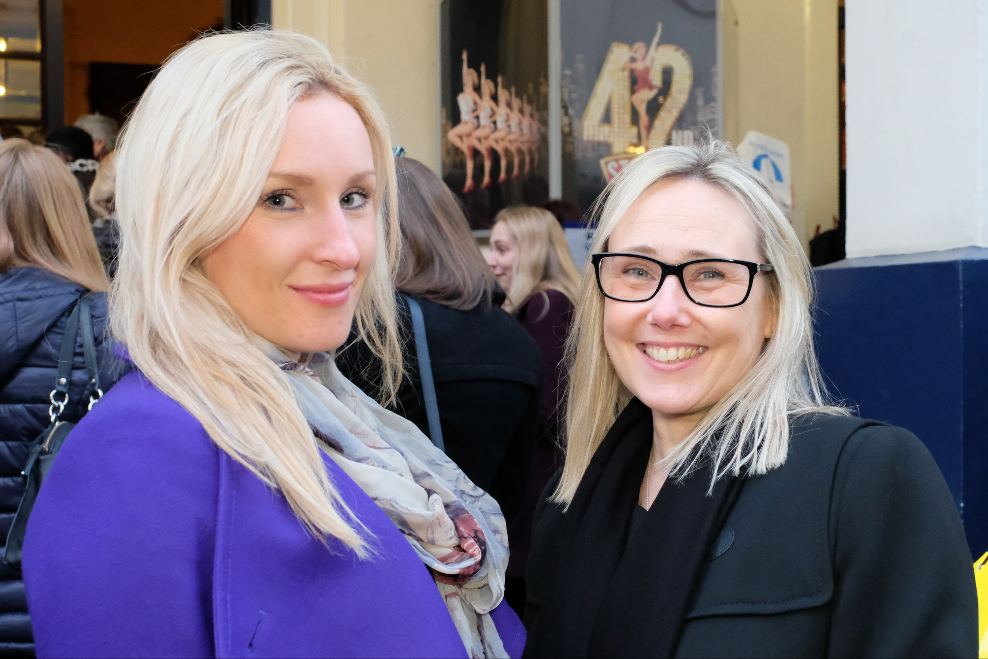 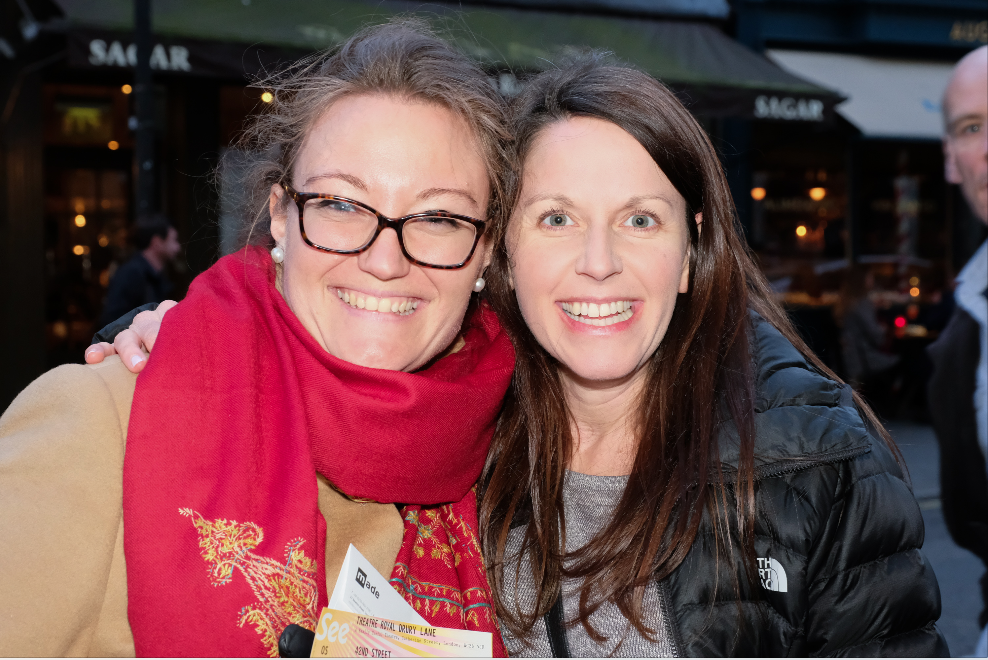 42nd Street is the song and dance, American dream fable of Broadway. Young Peggy Sawyer is fresh off the bus from small-town America and just another face in the chorus line on Broadway’s newest show. But when the leading lady gets injured, Peggy might just have the shot at stardom she's always dreamed of…

Featuring the iconic songs "42nd Street", "We’re In The Money", "Lullaby of Broadway", "Shuffle Off To Buffalo", "Dames", and "I Only Have Eyes For You".