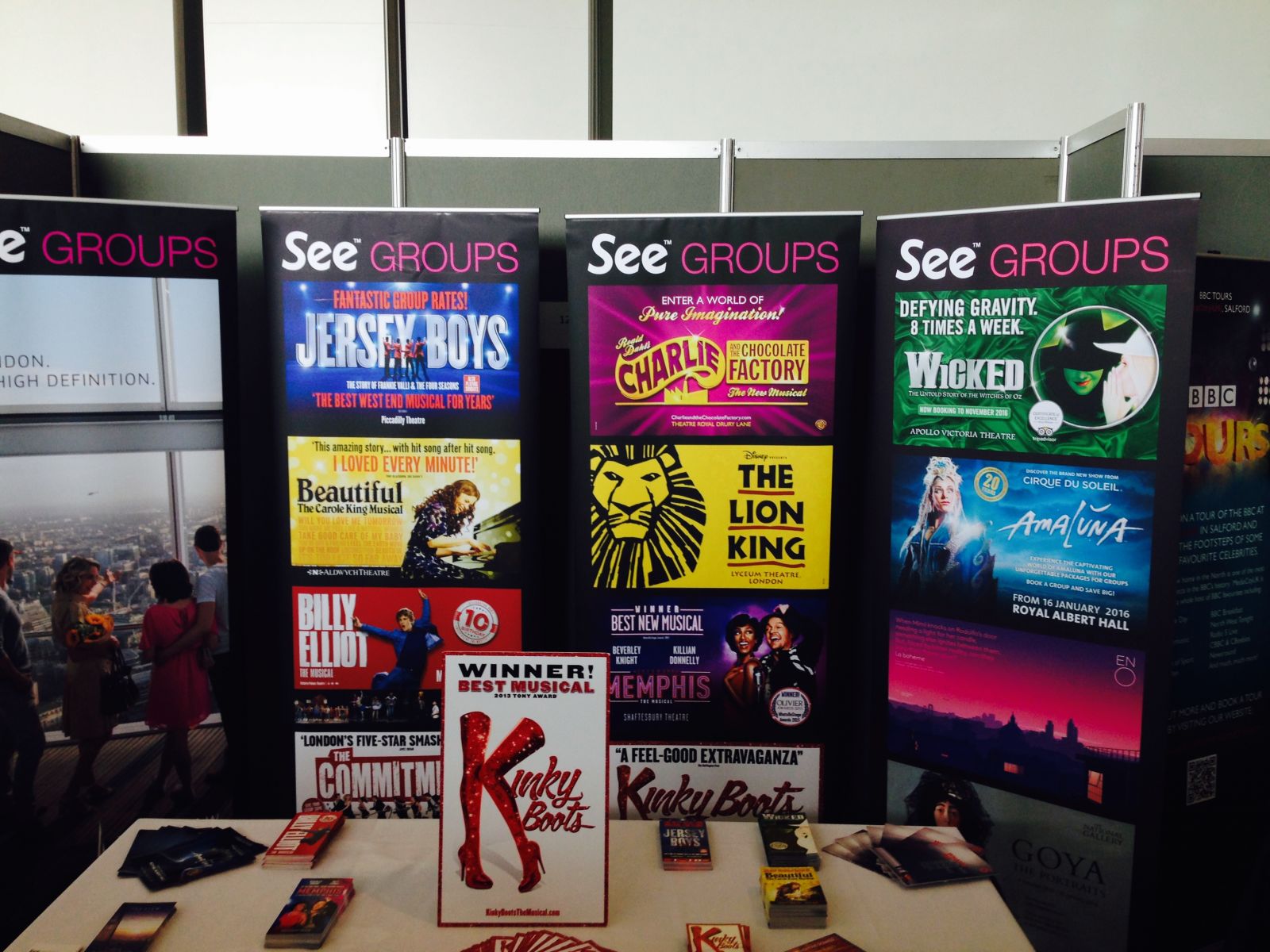 Great for Groups North – Another success!

Great for Groups North has once again delivered for exhibitors and visitors alike. Held yesterday (Wednesday 2 September) at the Emirates Old Trafford, home of Lancashire County Cricket Club, the exhibition which was attended by almost 300 group buyers and 80 exhibitors including SEE Groups kept up the organisers track record of providing the ‘freshest event in the group travel market.’ 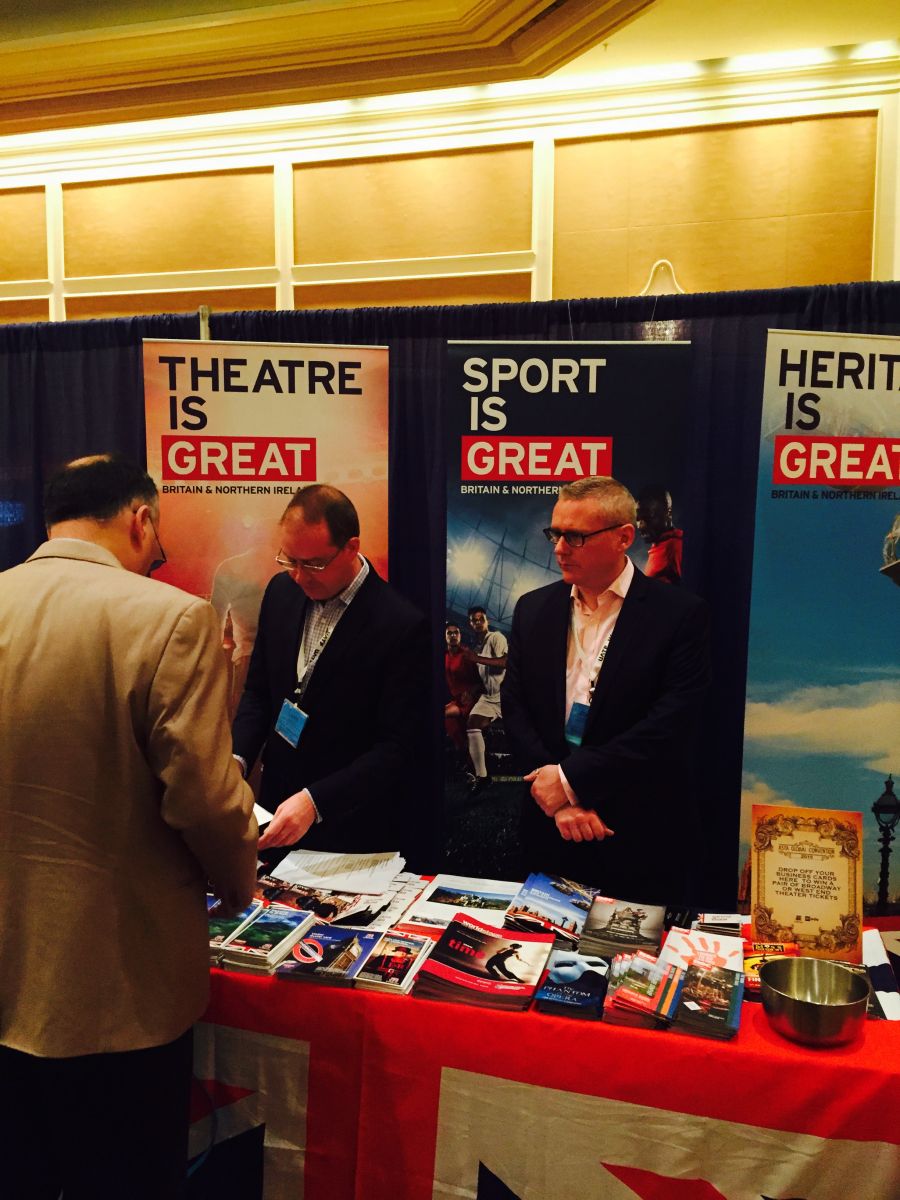 made are returning to London from the ASTA Global Convention (AGC) which was held at the Omni Shoreham Hotel, Washington DC. The event provided a meeting place for travel professionals, and travel suppliers worldwide to connect and establish new business relationships. For the first time ever made teamed up with our National Tourism Office, VisitBritain to exhibit at the Trade Show. 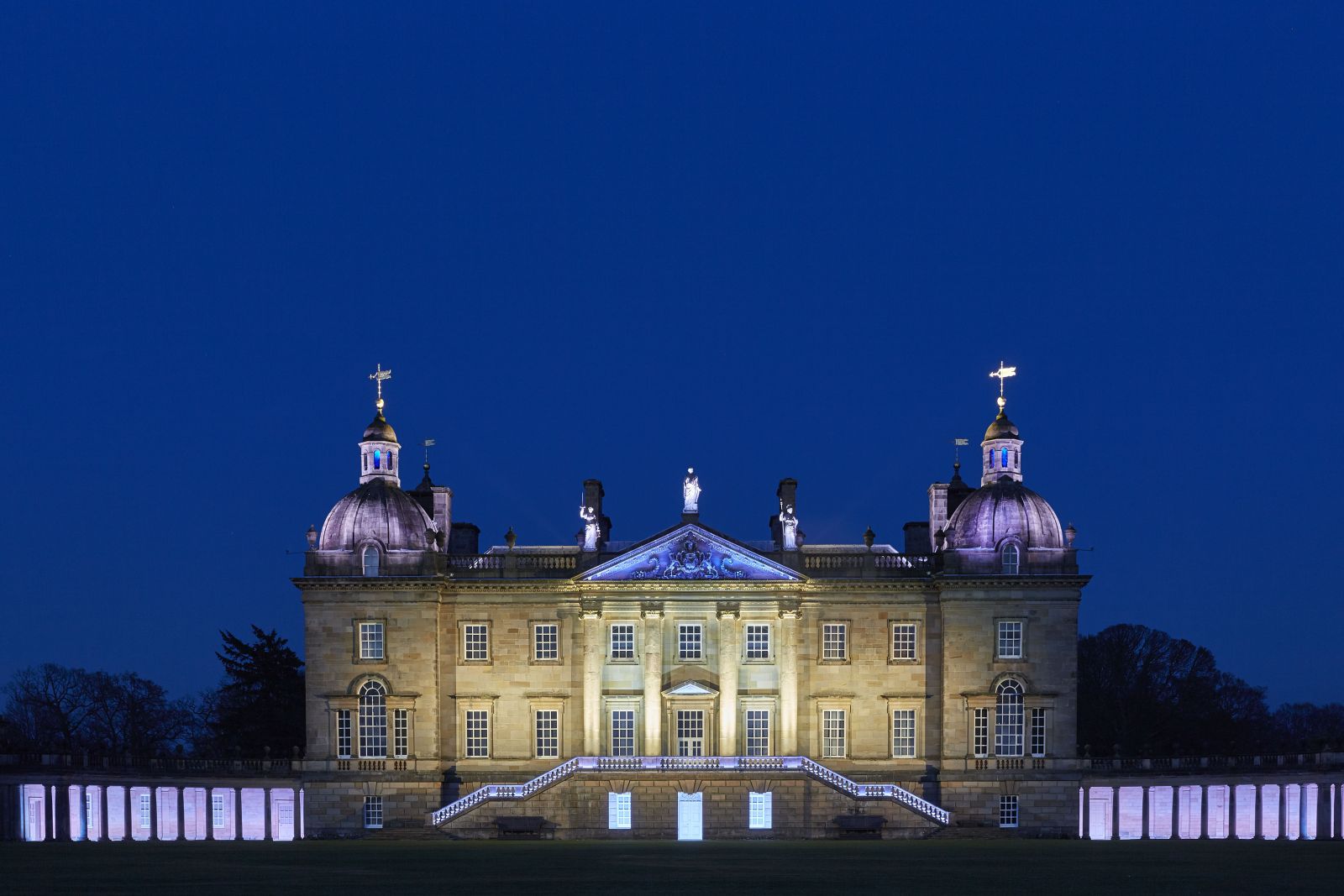