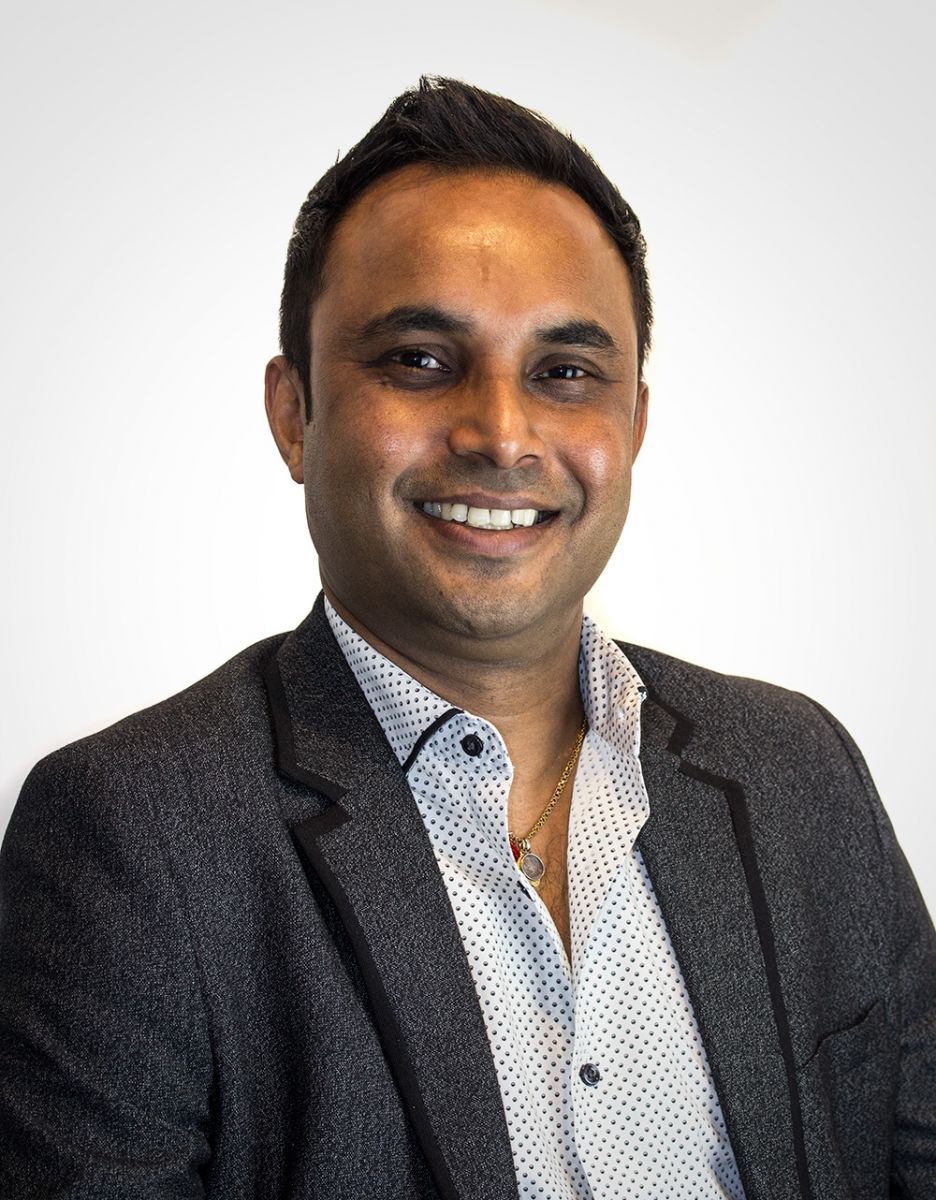 Vince was born and raised in Mauritius and moved to London in 1997. He spent his first few years in London studying for a BA in Business Studies.

After graduating he worked as a translator for a software house based in Brentford. He then moved to a retail company in 2003. In 2005 he moved to a leading Real Estate company in the city where he headed their finance function until he joined made.