France, in Western Europe, encompasses medieval and port cities, tranquil villages, mountains and Mediterranean beaches. Paris, its capital, is known worldwide for its couture fashion houses, classical art museums including the Louvre and monuments like the Eiffel Tower. The country is also renowned for its sophisticated cuisine and its wines. Lascaux’s ancient cave drawings, Lyon’s Roman theatre and the immense Palace of Versailles are testaments to its long history

Most overseas trips are by those aged 25-44, but the cohort having seen the strongest growth in the past decade is 55+
Nearly 30% of vacation visitors are travelling as part of a tour group
Paris is by far the most important source market for outboundvisits 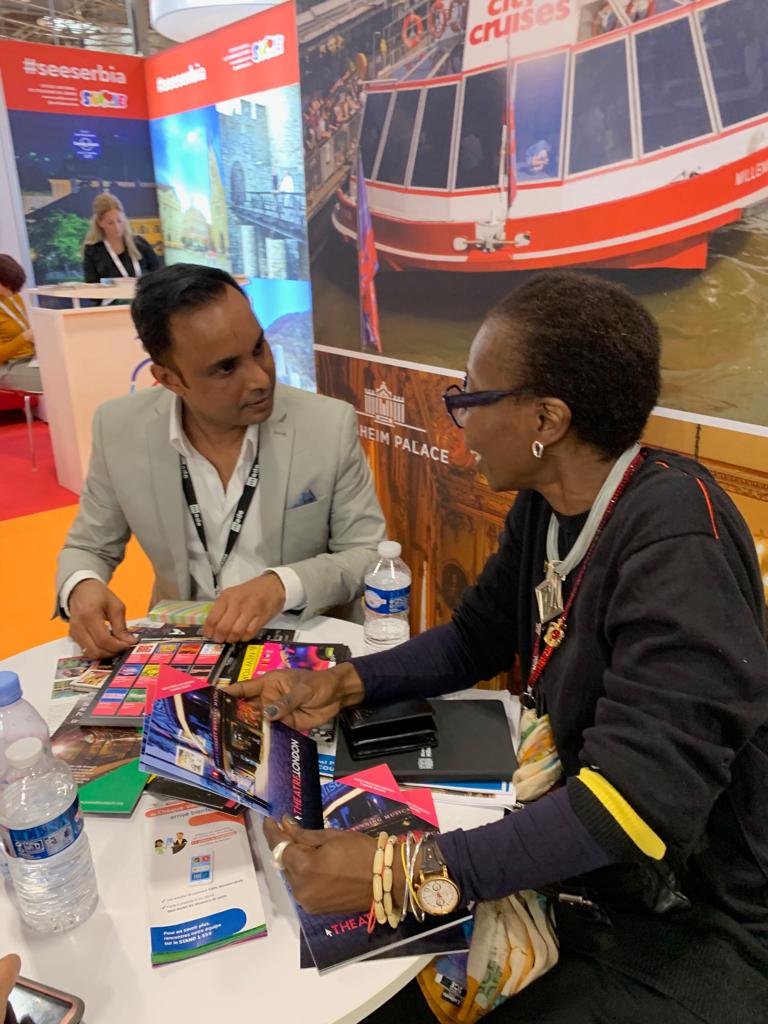 made reached leisure, business travel and MICE buyers at this single event and strengthened our network and b2b relationships.

made’s London based clients benefited from the show's massive media coverage (1,000 journalists and media). France is currently the number one inbound market to Britain:

8 geographical regions were represented at the exhibition including:

Back to Global Reach